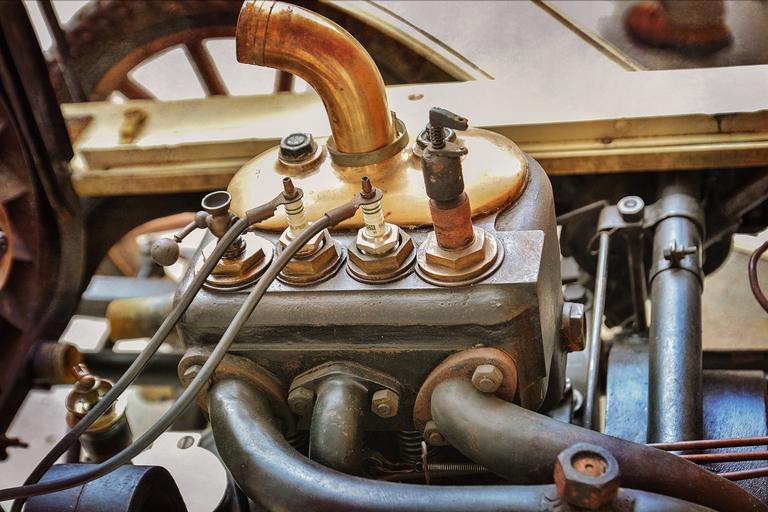 Constitution and role of the silent engine block

The name “silent block” is derived from a registered trademark and is in the public domain. It is an elastic connecting piece that filters out vibrations and engine jolts. Let’s take a look at all its aspects.

Construction and role of the engine silent block 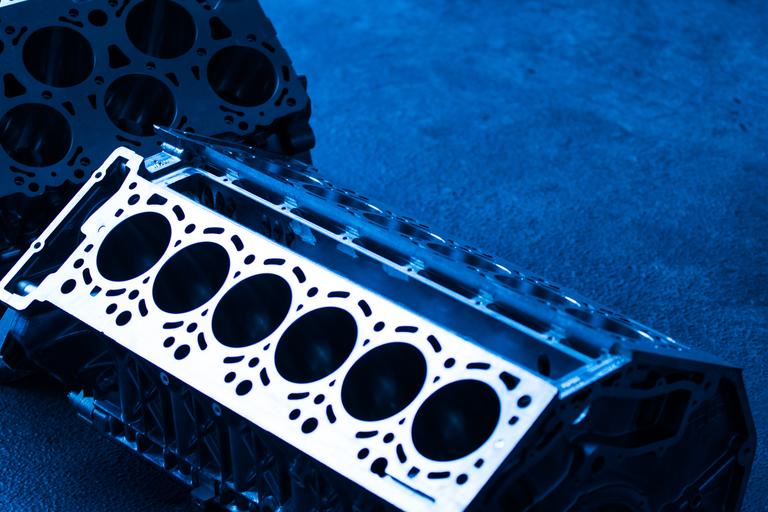 The silent block is composed of 2 fixing bases connected by a resistant elastic material (rubber or plastic made of polyurethane).

Its role is to absorb vibrations due to the powertrain (engine + clutch + gearbox), transmission shocks and limit the engine and gearbox movement in the engine compartment.

Note: Its role is essential because, without it, your vehicle would be like a jackhammer where you would no longer be able to shift gears!

There are 4 main models:

1. The most common one is composed, as described above, of 2 metal parts between which an elastic block is inserted. (These metal plates are connected to the chassis and engine). In this case, the silent block is relatively rigid and does not allow an engine’s essential movement.

2. The rocker-type silent block only works in compression, i.e. it is positioned horizontally. The force generated by the power train’s weight will be exerted vertically downwards, resting on the silent block. In this configuration, one silent block supports the engine on the timing side, while the other supports the gearbox on the opposite side. It is mandatory to have a third silent block generally at the rear and in the middle of the engine to prevent the assembly’s tilting.

3. The anti-tip silent block can be in the form of a connecting rod with an elastic block on each side and a cast spacer for the center’s fasteners. It can also be in the form of a large cylindrical silent block with a metal spacer in the center, all of which are embedded in metal support. The elastic part is connected to one of the elements (frame or engine); the metal support is fixed on the opposite side.

4. The hydraulic silent block is a silent block incorporating oil, the pressure of which can vary according to the model, with electronic control for some models. 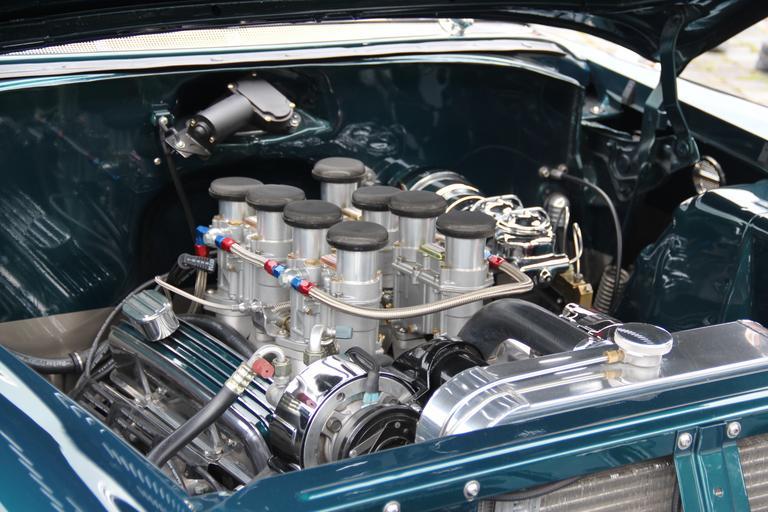 How much does it cost?

A range of $20 to $100 is reasonable, knowing that some parts’ specificity can increase the cost. As for the supply, equipment manufacturers and internet sales sites can help you.

Good to know: it can happen that a silent block purchased as an adaptable part does not have the quality and characteristics of an original silent block, leading to malfunctions (vibrations, noises, etc.).

Here are the main symptoms that may involve defective silent blocks:

Replacing engine silent blocks is often a relatively straightforward operation; all you need is a jack to lift the engine or the gearbox to release the defective silent block and replace it.

The Solution to Combat Engine Fouling

What Does Changing the Engine Involve?

Why Will You Remove the Catalyst Converter?

A Guide to Understanding Automotive Mechanics

Why Perform a Car Diagnostic?

Increasing the Pressure of a Turbo (Part 1)

What Is Ultrasonic Car Injector Cleaning?

How to Check for Car Water Pump Issues

My Car Is Overheating! What Could Be Wrong?

One thought on “What is an Engine Block Silencer”