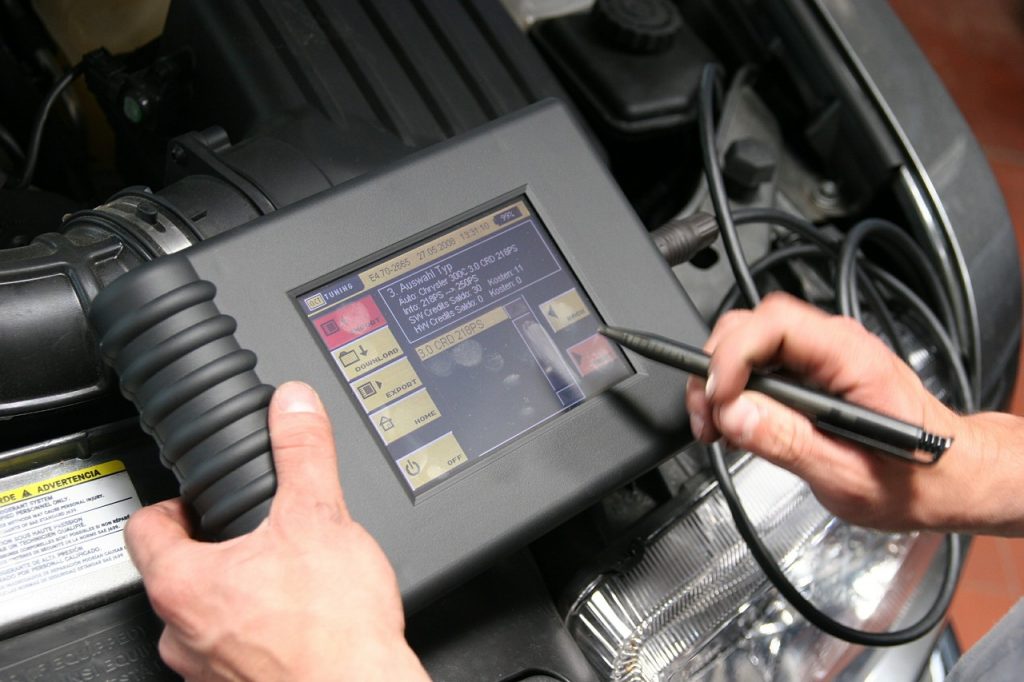 Engine clogging is an unavoidable fact that causes multiple failures and breakdowns. Indeed, thermal engines have the peculiarity of operating thanks to an internal combustion phenomenon that causes many harmful waste products. If the car owner does not carry out a few maintenance operations from time to time, the engine ends up choking. The consequences can then be dramatically costly.

What Is Engine Fouling?

The vast majority of vehicles on the road hide an internal combustion engine under their bonnet. In order to operate, the engine causes an explosion and feeds off the resulting energy.

However, the operation is not without risk: the manoeuvre provokes, at the same time some dirt. These are noxious tar or soot residues, which gradually settle on certain key parts of the engine (injectors, probes, valves, etc.) until they become clogged, completely preventing them from working. This is known as engine fouling.

What Are the Signs That Can Alert You?

The symptoms are immediate:

Good to know: if car manufacturers try to delay the engine’s difficulties in dealing with the problem, the phenomenon is inevitable. It is therefore advisable to have your vehicle checked by a professional on a regular basis.

This is the primary reason for engine fouling.

Whether it runs on diesel or petrol, during combustion the fuel molecules are not completely burnt off and some residues remain. These are deposited on the valves, injectors or piston heads.

The engine is no longer sealed and contaminated oil enters the combustion chamber. This oil is then burnt, causing opaque smoke. The engine is then completely clogged and the harmful air is released into the atmosphere.

Vehicles that are only used for short journeys are the first to suffer from engine fouling.

The reason is simple: a vehicle that covers only a few kilometres does not have the time to reach the right temperature to operate fully. As a result, combustion is less efficient and deposits are more numerous. This means that the engine clogs faster.

For more efficient and faster combustion, car manufacturers are equipping new cars with smaller injectors. The result is a better air/fuel mixture and instantaneous combustion.

However, the smaller diameter of the injectors also makes them easier victims. Dirty injectors are easier to foul, gas consumption increases to compensate for the lack of combustion, and deposits continue to clog the engine even more.

What Are the Consequences of Engine Fouling?

The consequences of engine fouling are as follows:

– The engine is slow, it loses responsiveness and power.

– Polluting gases are released into the atmosphere.

Good to know: In the long run, a breakdown is inevitable, so it is essential to act at the first warning signs.

The first solution to combat engine fouling is to have the engine checked by a professional every 15,000 km. At the same time, it is strongly recommended to change engine fluids (oil, coolant).

Once the first symptoms of fouling have been detected, it is time to act:

First, use a fuel additive in combination with the fuel! This inexpensive product cleans the injectors, combustion chamber and valves without damage while limiting pollutant emissions. This action avoids the need to dismantle the engine and avoid the need for servicing by the garage.

If the engine is still suffering after this, it may be time to consider using a descaling station. The operation is simple: hydrogen is injected directly through the air intake into the system, which guarantees the internal cleaning of your engine.

If the engine is so dirty that some parts have started to fail: spark plugs, injectors… contact a professional immediately.

Good to know: in the long term, engine fouling can lead to a complete change of the engine block. A very heavy operation for your wallet!

What Is the Cost in Case of Engine Fouling?

A fuel additive to relieve the engine of deposits is available in all specialist car shops or at retail outlets. The 500 ml are between 15 and 20 dollars.

Carrying out a descaling operation in a professional shop costs on average less than $70.

Changing an entire engine block costs between 2,000 and 4,000 dollars if the engine is standard and depending on the car model.

Discover the world of cars and vehicles through this blog. From simple car hacks to great tips on car maintenance, there is a plethora of articles to read and apply.

12 thoughts on “The Solution to Combat Engine Fouling”