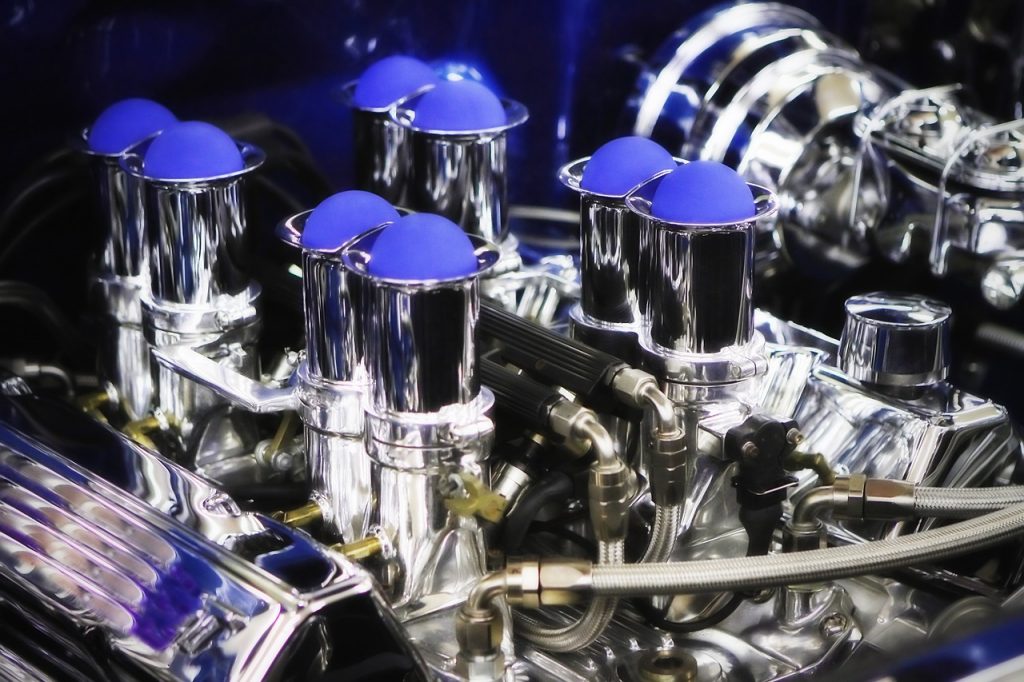 – What are engine valves?

Valves are an essential part of an engine’s operation. Let’s take a look at the role of engine valves and how to maintain them.

What are engine valves?

The engine valve is a mechanical part of the automobile. Each valve has a stem, collar, head and stem.

Its prominent role is to distribute the intake of gases into the combustion chamber. It is the air/petrol mixture that produces the gas when the engine is spark ignition, and it is only the air that produces the gas in the case of a diesel engine. The valve leads the burnt gases to the exhaust.

Good to know: the valves are lubricated with engine oil so that they can function correctly.

An engine has at least two valves per cylinder. In each pair of valves, one is designed to admit air into the combustion chamber, and the other is used to exhaust the exhaust gases.

The most efficient engines are equipped with at least four cylinders and sixteen cylinders for a sports car engine.

The camshaft drives the valves. Valves open the cylinders, which are closed by a spring. When opening, they are activated by a hydraulic tappet that moves on the camshaft lobe. The camshaft then rotates with the crankshaft. Both camshaft and crankshaft are driven by the piston’s movement, which allows synchronising the piston’s actions with those of the valve.

Good to know: The camshaft and valve mechanism are adjusted using special screws. There is one adjusting screw per cylinder. 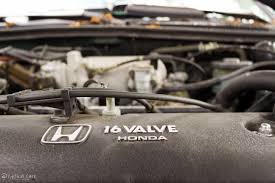 A valve can be subject to breakdowns or various issues, as can any automotive mechanical component. The most frequent cases are described below.

Problems can occur with camshaft springs and tappets. It is usually sufficient to correct the defect using the rocker arm screws or the tappet pads.

If the spring is defective, it can no longer exert a thrust on the valve, thus preventing compression in the cylinder.

Furthermore, a bent valve can no longer function properly. Its defect does not allow it to return to its original place. It will therefore tend to strike the piston when it is in full action.

Poorly maintained valves may have cracks or crevices.

Finally, valve timing failure can also occur due to high temperatures or lack of lubrication.

Good to know: Any problem can result in high fuel and engine oil consumption, which can be a warning sign.

Faulty or dirty valves may no longer function properly and, as we have seen, may have cracks. Lack of maintenance of these parts can lead to a drop in engine performance.

It is advisable to remove valves from the engine from time to time to control them and limit your expenses from replacing the timing components. If the valves are not damaged, it may only be necessary to clean them. The same applies to valve parts such as springs, cylinders, rotators. If necessary, you must make the appropriate adjustment with the screws.

Of course, in case of duly noted wear of an engine valve and certain related parts, you should not hesitate to replace them.

Good to know: You can have a professional replace the defective parts. Of course, this service will be billed in addition to the valves’ price (a set of four intake valves costs between $30 and $60).

You can read more here: