Breaking News
7 Steps to Successful Car Alarm Installation
How to Maximise Your Tyres Life
Bodywork Repair for a Vehicle Reconditioning
How Much Does Boat Maintenance Cost?
How To Maintain Your Vintage Mercedes?
How Does An Ambulance Function?
Skip to content 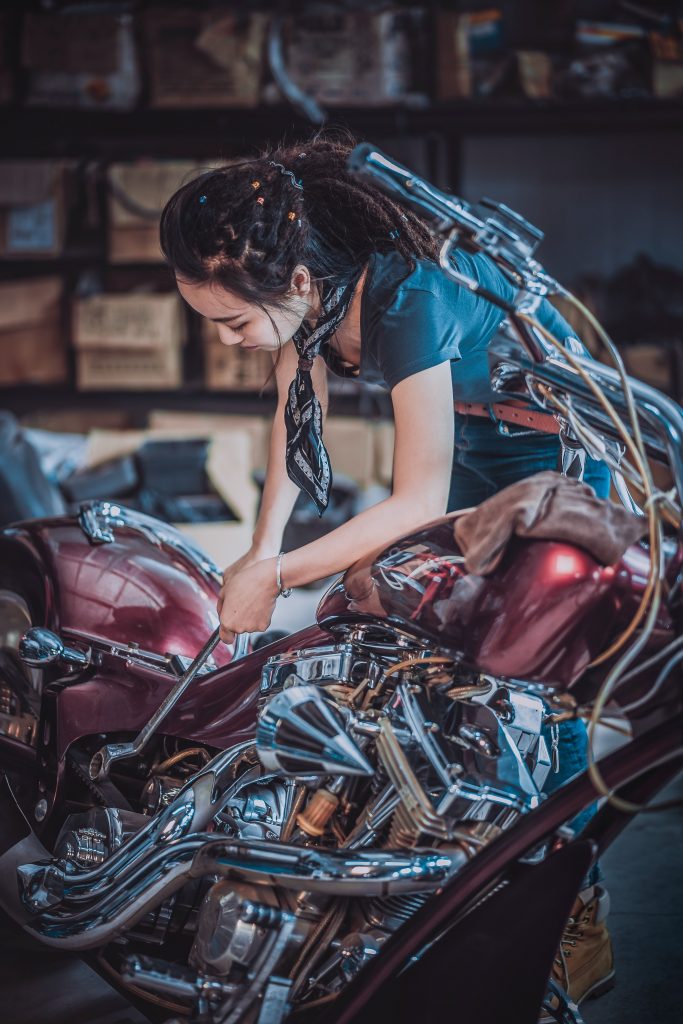 The turbocharger is a component of a car’s engine, which brings benefits to drivers in its race. So, without further ado, let’s dive into this article and learn some of the things you need to know about the functioning of this turbo.

Technical description of the turbocharger 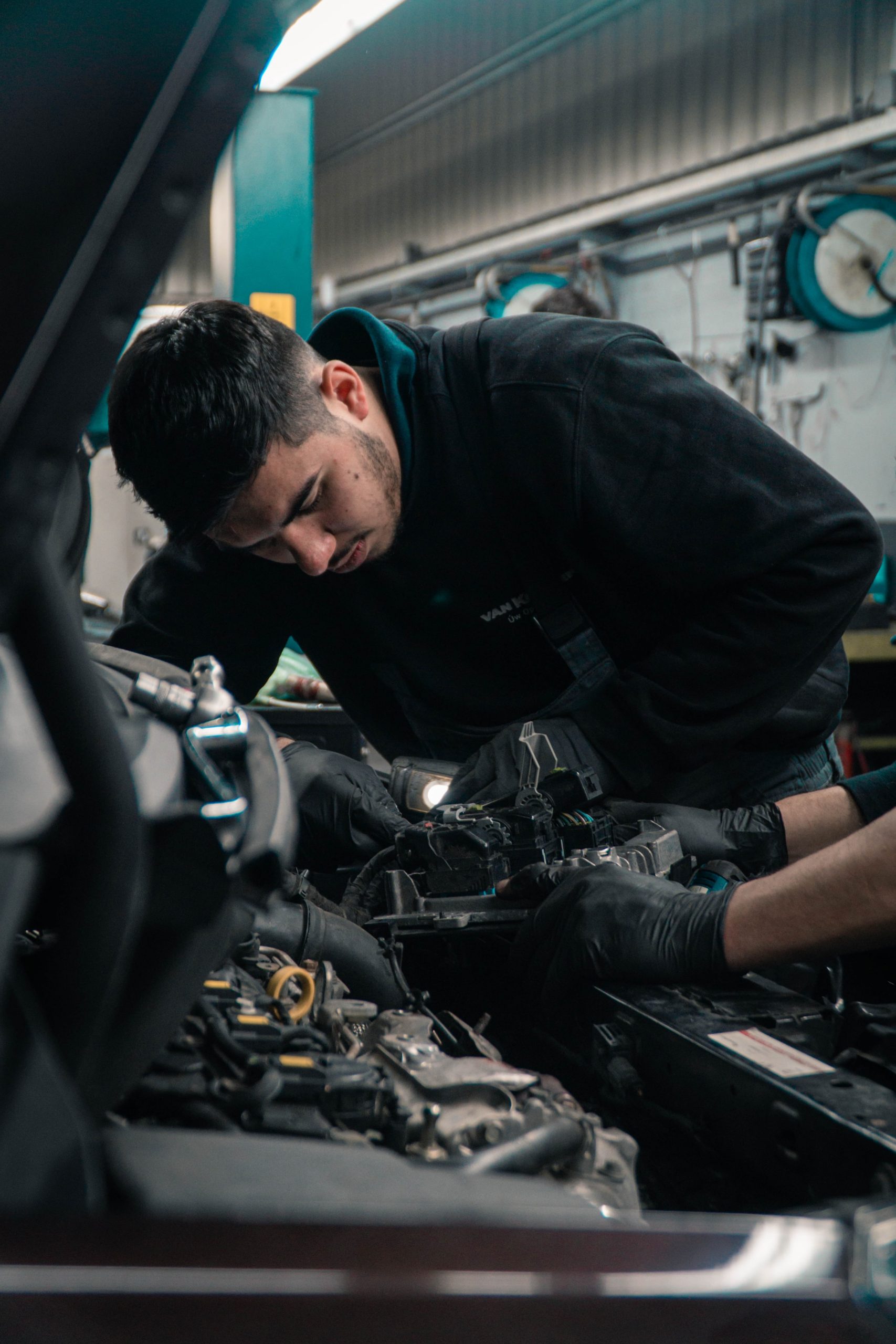 The turbocharger is an organ that we use when we want to increase the performance of the engine. The latter draws its power from the mixture between its fuel and the air level. The more this mixture is important, the more powerful and efficient your vehicle’s engine is.

To increase the engine’s volume capacity, engine professionals increase the volume of the cylinders or their number. You can achieve the same result by injecting air into the cylinders and placing a turbocharger in the engine. It is placed at the exhaust outlet of a car and consists of 3 sub-assemblies.

The purpose of a turbocharger

A turbocharger enhances the performance of the engine’s internal combustion. Indeed, the power of an engine comes from the combustion of a mixture of air and fuel. The more the engine is charged with this mixture, the more power it gains. To increase the volume of your engine, the volume of the cylinders is increased, or an extra cylinder is added.

How the turbocharger works

Some turbochargers have two turbos instead of one. Slightly smaller, these turbos share the exhaust flow from the cylinders. Their main advantage is the reduced weight compared to a single turbo. To get enough power, a larger turbo will need more energy. The car will therefore need more engine power to accelerate. There is also turbo lag, which occurs when the turbocharger is slow to respond.

How long does a turbocharger last?

In general, the turbocharger has a longer life than the engine. But this depends on a number of factors. It can be replaced or repaired depending on the situation.

The most common turbocharger problems

Fouling is the turbocharger’s main problem because of the oil’s debris and dirt. Lack of oil can cause turbocharger failure, which can cost you a lot of money in repairs. However, too much oil can cause the turboshaft to overheat. On the other hand, in most cases, high-temperature problems are caused by defects in the ignition or fuel injection system.

Tips for dealing with turbocharger damage

With the expertise of turbocharger professionals, turbocharger problems can be avoided with regular maintenance of your car. To deal with turbocharger failures, you need to change the oil and filter in your engine. Then you should check the engine oil level and clean the air filter. This will ensure that your turbocharger is in good condition to avoid unnecessary repairs.

Preserve the turbocharger by adapting your driving style

The turbocharger is subjected to very high temperatures due to the energy generated by the exhaust gas. Due to the lack of ventilation, the temperature cannot be managed, reducing your turbocharger’s life.

Sudden temperature changes are very harmful. If you drive on the highway for a while, try to slow down at the end of your trip. Before driving, warm up the engine for a few minutes. Reconditioning the turbo is also necessary for the proper functioning of your engine.

The benefits of a turbocharger 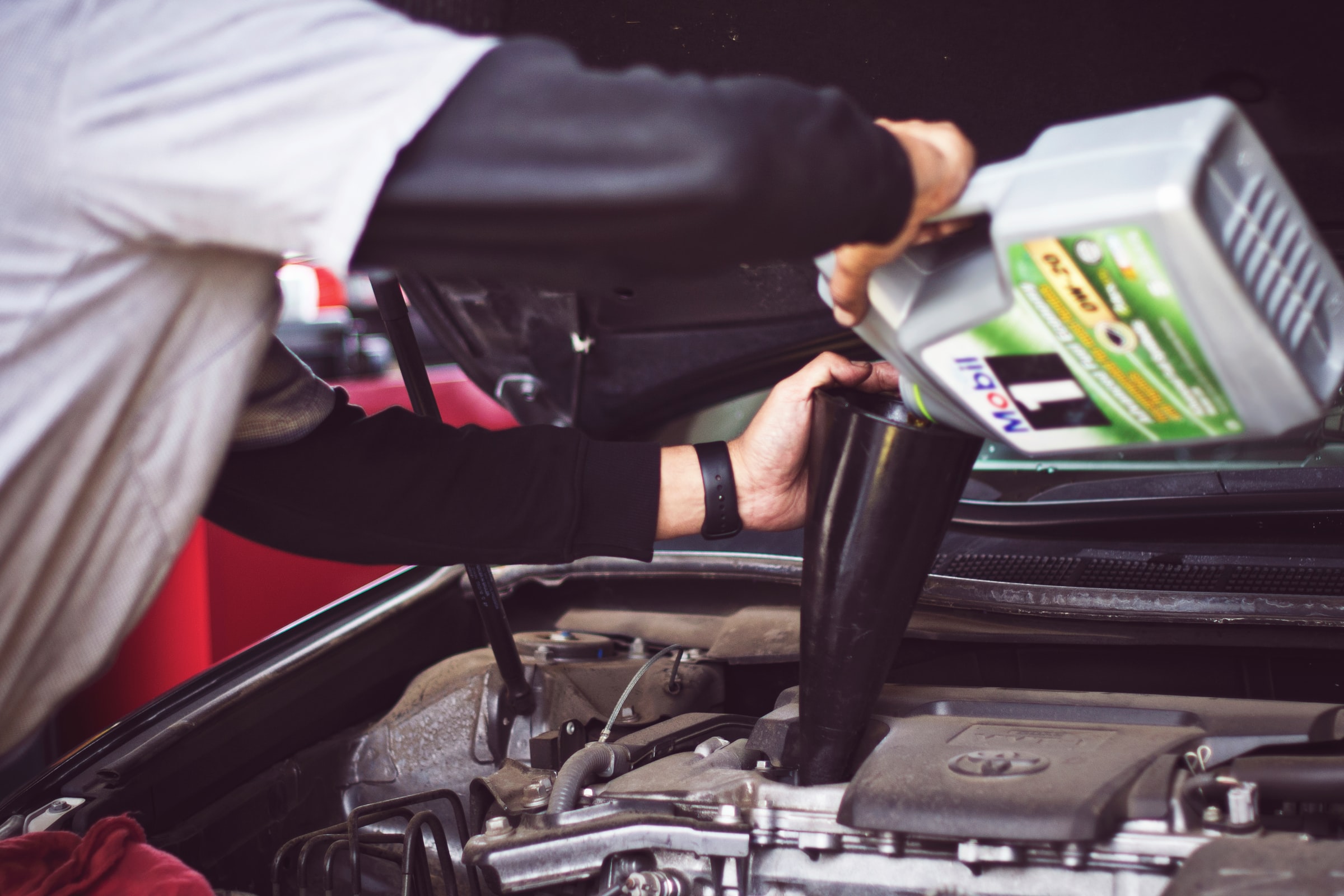 The turbocharger is easy to install and lighter than a mechanical compressor. It does not use any energy produced by the engine. Thanks to the boost pressure, the turbocharger creates a kind of car reprogramming, allowing the increase of your vehicle’s speeds and accelerations. This will promote a gain in power on both diesel and gasoline engines. 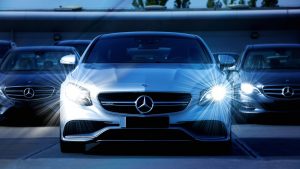 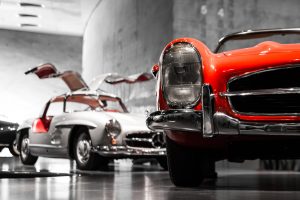 How To Maintain Your Vintage Mercedes? 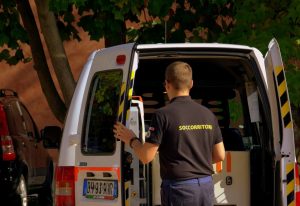 How Does An Ambulance Function?