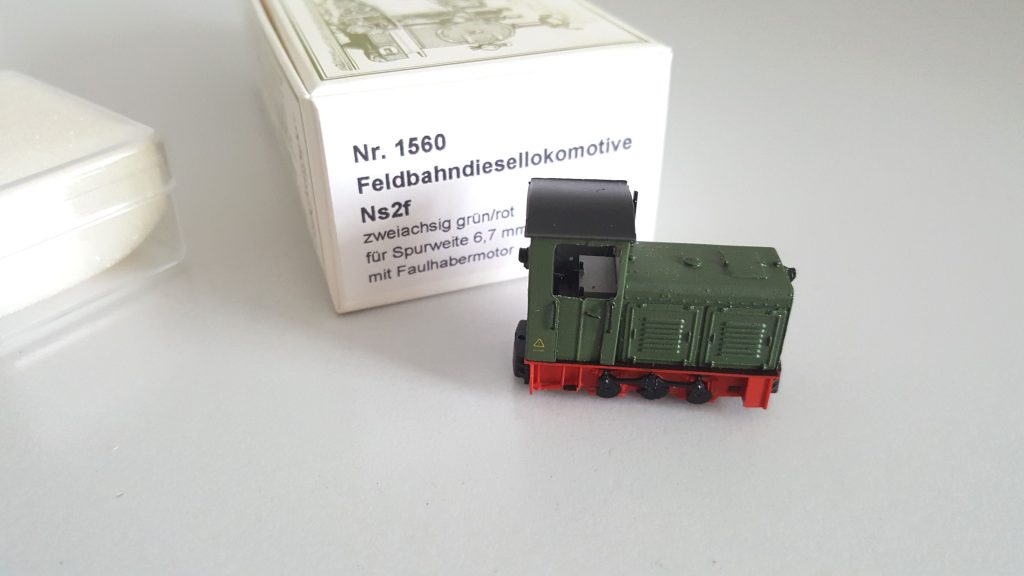 – Role of the preheating box in direct injection diesel engines

– Maintenance of the glow box

Historically, the glow plug heats the intake air of the diesel engine for better starting. However, its role in modern engines has changed considerably. Let’s review the stages of this evolution and look at the current role of the glow box.

Glow plug: its place in diesel engines with indirect injection

The glow plug is screwed into the engine; it is a heating resistor supplied with current by the glow box (from 30 amperes at the start of heating to 10 amperes at the end of preheating).

The characteristic of diesel engines with indirect injection (approximately until 2003) is the diesel injection system: the fuel is injected and ignited in a pre-chamber before reaching the entire combustion chamber of the cylinder. Besides, the fixed injection pressure is around 130 bars.

The consequence of this operation is the difficulty to start from cold. To compensate for this handicap, a glow box controls one glow plug per cylinder to heat the intake air. This is the glow function.

Role of the glow box in direct injection diesel engines 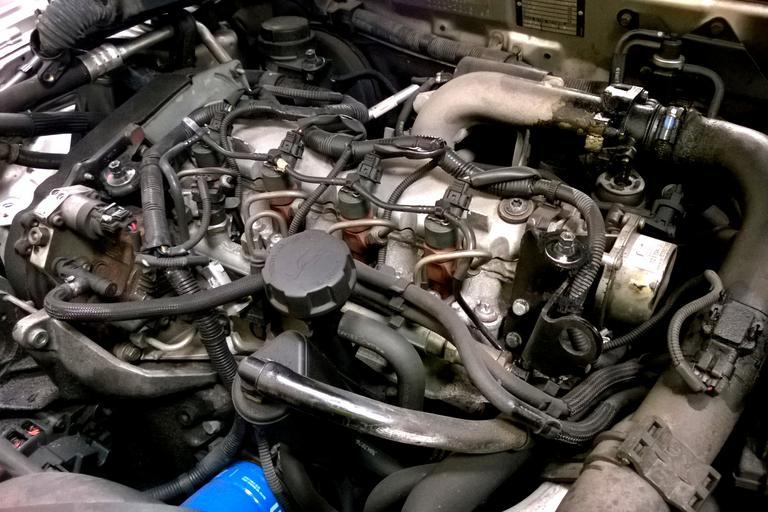 Direct injection diesel engines, commonly known as “HDI engines” (from 2003), inject diesel fuel directly into the combustion chamber of the cylinders at a pressure that varies according to the needs of the engine (from 200 to 1,800 bar). This results in the following points:

– The preheating phase, although it still exists, practically no longer helps with cold starting. Its role is now mainly to dampen cold combustion noises and polluting fumes.

– After starting, the glow plugs continue to be supplied by the glow plug box, alternately in pairs, for as long as is necessary to compensate for the cold operation, which generates combustion noise and smoke. This is the post-heating phase.

Note: While engines with indirect injection and the first generations of HDI engines had a preheating relay that managed the entire operation, on today’s cars, the engine control unit (ECU) controls the preheating box.

Maintenance of the glow plug

Here again, a distinction must be made between the 2 types of the box:

The main consequence of a malfunction of the glow box is that it is impossible to start the engine from cold.

Note: In most cases, it is the defective glow plugs that you should check first.

If, despite everything, the housing is at fault, a new part, available from all car parts dealers, costs between $120 and $200 depending on the model.

Since the glow plug box only acts as a relay for the glow plugs, its simplicity means lower prices ($50 to $70).

In this case, there are no proven malfunctions, as the vehicle continues to start from cold.

Diagnosis is more complicated here, as the only symptom may be (but not necessarily) the lighting of the diagnostic light on the dashboard.

For these systems, the wisdom is to have the vehicle diagnosed by a technician with the necessary knowledge and tools.

You can read further here:

– The glow plug should not be confused with the spark plug (for gasoline-powered cars). A glow plug is fitted exclusively to diesel engines with indirect and direct injection.

– The injection pump is a mechanical device that creates a constant pressure to distribute the fuel to the engine’s various injectors.