– Function of the glow plug

The glow plug, not to be confused with the spark plug, is fitted exclusively to diesel engines with indirect and direct injection.

It is an essential part of the cold start for the former, and for the latter, it allows for better operation without fumes when starting. There is one per cylinder. We’ll explain in the rest of this article.

The glow plug is shaped like a pencil and consists of a body with a resistance of less than 1 ohm at the bottom, supplied electrically at the top via a connection to the glow box.

It is screwed into the cylinder head, and its lower heated part opens into the combustion chamber (in a pre-chamber for indirect injection).

For example, for a V12 engine, there may be as many as 12 glow plugs, one for each engine’s cylinder.

The function of the glow plug

The unique feature of the diesel engine is that it operates with self-combustion, i.e. without sparks.

The air sucked in by the engine is strongly compressed by the engine piston. Indeed, this compression value is determined by a significant volumetric ratio, which will heat the air in the cylinder to more than 450°C. This temperature threshold is sufficient to ignite the diesel injected at this precise moment.

Therefore, this combustion’s good quality depends on the temperature of the compressed air being sufficiently high. At frigid temperatures (in winter), the glow plug will bring the air temperature using its electrical heating resistance (its internal temperature: ~ 1000°C) to a satisfactory value for good combustion conditions.

In addition to the ever-present preheating function, the glow plug has a vital role in the operation of the direct injection diesel engine:

– attenuation of cold running noise, which is characteristic of the diesel engine: in this case, the glow plugs are alternately controlled by the ECU after the engine has started;

– still in the afterglow mode, the control of the glow plugs makes it possible to attenuate the fumes, thus the polluting emissions in cold weather;

Another particular case of operation is the regeneration of the diesel particulate filter (DPF): a process managed by the injection computer that sends excess diesel by activating the glow plugs to facilitate the ignition of the particles stored in the DPF.

A malfunction of one or more glow plugs can result in:

– Smoke, clattering for both types of engine (direct and indirect injection);

– The engine diagnostic light is coming on. 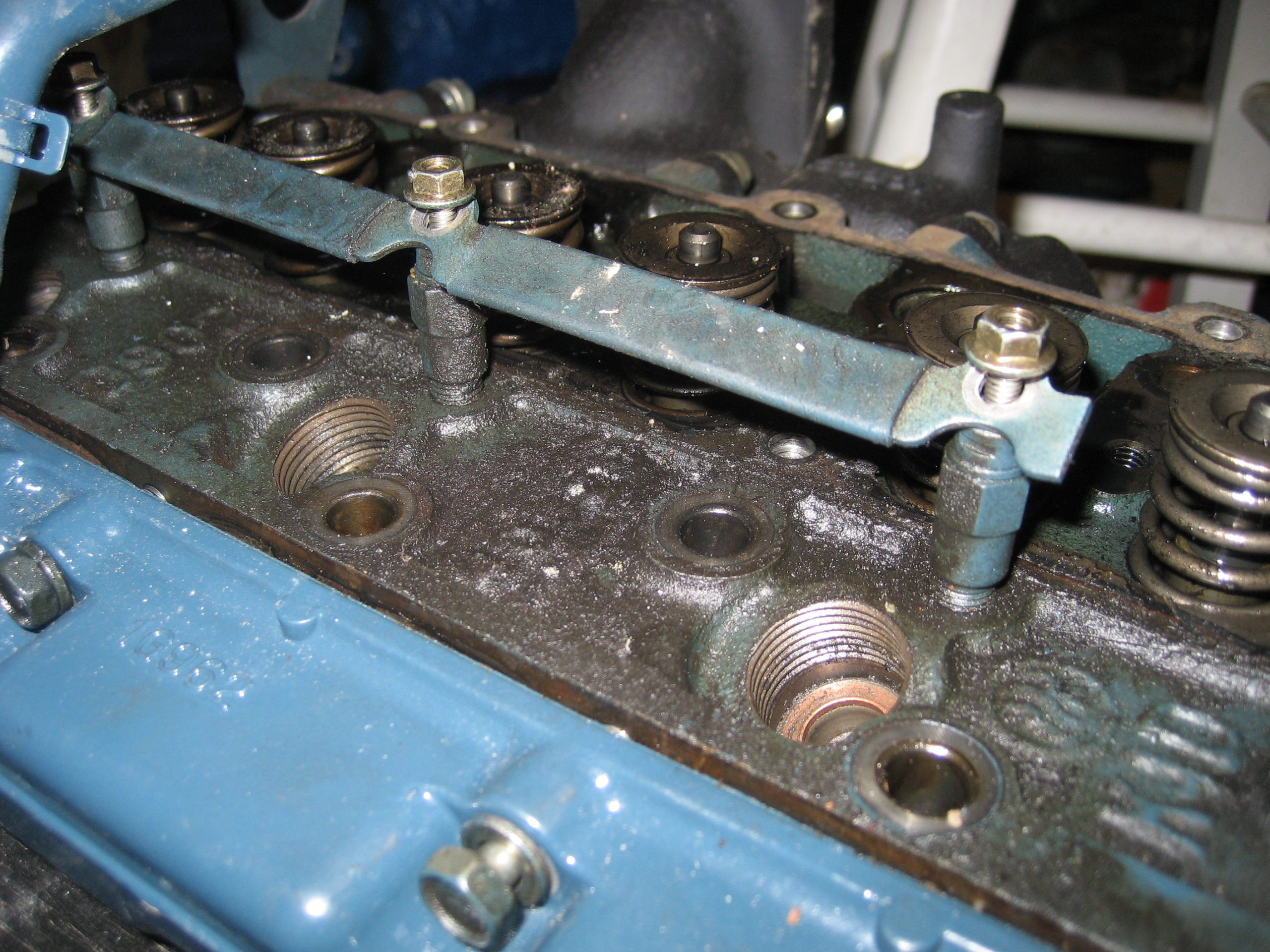 Three types of control exist (without dismantling the glow plugs).

– This is the best method: it consists of placing a clamp ammeter on the positive or negative circuit supplying the glow plugs (the simplest is the battery ground cord) and having the engine preheat.

– Control values: each glow plug consumes ~ 10 Amps at the end of heating (just before the ECU switches off).

Checking the resistance of the glow plug:

– The advantage of this method is that you can check each plug with an ohmmeter (if you know the manufacturer’s resistance value of the plugs).

– The disadvantage of this method, unlike the current test method, is that it does not check the plugs in operation, leading to approximations in the diagnosis.

Caution: Some test methods (also used by professionals) are completely prohibited due to a lack of knowledge of glow plug technology.

One of these methods is to place a flying lead powered by the battery and touch the glow plug connection (if an arc is created, the glow plug is good). Unfortunately, the latest generations of glow plugs are controlled by the ECU using variable voltages.

Using this method can destroy the glow plug at best, and in the worst case, in the destruction of the ECU or its glow function.

– Only fit the correct glow plugs for the engine type.

– For disassembly, do not force the plugs; otherwise, you may break them in the cylinder head. In this case, use a degreasing agent, make short successive loosening and tightening operations with breaks in between (the friction heats the metal of the glow plug), and if not, call a professional mechanic).

– Once the glow plugs have been removed, clean the scaled scraps on the cylinder head threads.

– When reassembling, coat the threads with high-temperature copper grease, and screw the plugs in by hand if possible.

– Use a torque wrench with the recommended torque.

Please note: the purchase price is in the reasonable range of $10 to $20 per glow plug.

Diesel Engines: How Do You Know If Your Glow Plug Relay Is Bad?

4 thoughts on “The Function of Glow Plugs in Diesel Engines”