Breaking News
What Is an Engine Preparation
Cars & Vehicles | Should You Adopt the Bio-ethanol Kit
How to Protect Yourself From Under-Inflated Tyres
Cars Topics | Replacing the Coolant Hose
Should You Get a “Hydrogen” Kit for Your Car?
Car Topics | What Is an Engine Torque
Skip to content 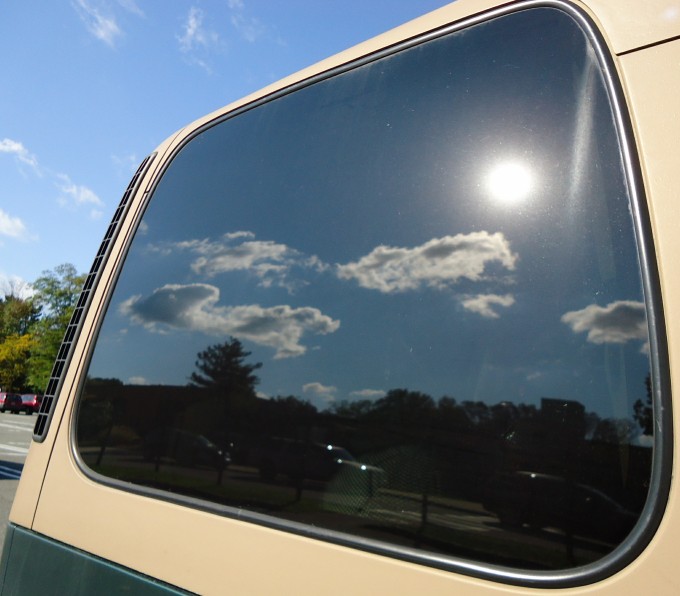 – Step 3: Install the over glazing film

– Step 4: Roll the over wrapping film

– Step 5: Cut the edges of the over wrap film

The over glazing film is used to insulate a window thermally and/or acoustically. It is also available as an anti-heat solar film. Made of heat-shrinkable and washable insulating plastic, the film is applied directly to the window frame, inside or outside depending on the model. This sheet deals only with indoor installation.

Attention: it is advisable to renew the application every year to guarantee an optimal effect!

Here is how to apply an over glazing film.

To ensure good adhesion of the over glazing film to the glass:

– Take the time to thoroughly clean the tiles with a sponge soaked in a mixture of soapy water (dish soap or liquid soap) to remove all traces of grease.

– Then remove all dirt with a scraper.

– Run the squeegee over the entire glass surface to remove excess water.

Tip: To remove water from the glass, it is important to use a continuous zigzag movement with the squeegee.

Read the manufacturer’s instructions carefully before proceeding with the installation: the different sides of the film, the protective layer, etc.

Tip: Remember to take measurements of all the panes to be covered in order to determine the necessary quantity of over glazing film.

Step 2: Measure and pre-cut the over glazing film

– Unwind the film and lay it flat on a table.

– Take the precaution of protecting your table with a cardboard sheet or desk pad to avoid damaging it during cutting.

– The protective film should be pre-cut to a slightly larger size than the glazing. Add 2 to 3 mm to the measurements on all four sides.

– Use a cutter and a flat ruler to cut the film.

Tip: To ensure a clean cut, remember to change the cutter blade if you have several films to cut.

Step 3: Laying the over glazing film

The over glazing film is covered with a protective film that must be removed before installation.

– Glue two pieces of tape in one of the corners at the top of the film and pull them apart a few centimeters. This makes it easy to separate the protective film from the film so that you can see which side the adhesive is on.

– Put one or two drops of liquid soap in demineralized water and then spray on the glazing with the sprayer.

– Position the over glazing film on the glass with the protective film facing you. The water prevents it from falling off.

– Press lightly in the center with your hand.

– Remove the protective film by pulling it vertically downwards from the pane using the 2 adhesives.

– Spray the adhesive side of the film with plenty of soapy water.

– Peel off and gently turn the film over, then apply the adhesive side to the glazing. Get help if the surface of the glass is large. The soapy water allows the film to slide in order to position it correctly.

– Then empty the remaining soapy water into the sprayer, rinse it well, and fill it with demineralized water.

Step 4: Smearing the over glazing film

The film can be perfectly adhered to the glass by means of the roll-up process. It is therefore important to choose a firm and flexible scraper whose blade is in excellent condition (or a squeegee if not available).

– Spray with demineralized water to allow the sealer to glide smoothly over the film.

– Use the blower to remove the water between the film and the glass.

– Always start at the top and work from the center outwards and then from the top downwards.

Step 5: Cut the edges of the over glazing film

– Using a ruler or a guide, cut the edges of the film to smaller dimensions than the glazing: 1 mm less. The film must not touch the glass frame.

– Position the ruler or guide at an angle, parallel to the glass frame.

– Slide the cutter blade along the ruler to cut the entire protruding edge of the film.

– Re-buckle if necessary, and wipe the edges of the glass with paper towels.

– Gently pull down the strip of film lost between the cut and the edge of the glass.

Good to know: for very large panes of glass, make seams by applying the films edge-to-edge without overlapping them so that the seam is invisible.

Hope the above helps you out. However, if you are not a good DIY enthusiast, you can contact Miami Auto Tint in Miami. They are professionals with more than 20 years of experience in auto tinting and you won’t be disappointed! 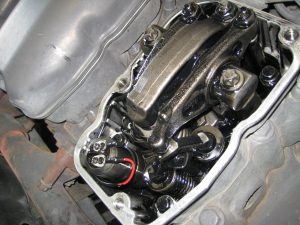 Slamming Injector: What to Do

Cars and Vehicles | Why Install an Oil Recuperator

4 thoughts on “5 Steps to Install a Car Window Film”