Nowadays, in circulation, we meet various types of vehicles. Contrary to what some people think, each car has its role(s). However, some vehicles may have positions in common. This does not in any way mean that they are the same things. Many people confuse the contracted taxi, the VSL, and the ambulance. If you fall into this category, don’t worry. Find some answers in this article.

What is a contracted taxi?

The approved taxi is a vehicle endorsed and certified by the CPAM (Caisse Primaire d’Assurance Maladie). Instead of calling an emergency ambulance , you can use it to get a TAP. TAP stands for Custom Seated Transport. It is a type of transport qualified as medical and recommended for a category of person. Contact a doctor to find out more.

This type of transport is recommended for people subject to hospitalization, medical summons, or regular care. Contrary to what some people think, contract taxi access is conditional. Indeed, to benefit from this vehicle, it is necessary to present a certain number of documents. These include, among others:

What is a VSL?

The acronym VSL means light medical vehicle. It is a car transporting injured or sick people to a medical institution. Once there, they will be able to receive the necessary care. A paramedic or paramedic drives this vehicle. This car also allows you to benefit from personalized seated transport.

The VSL is very easily recognized. It is, indeed, a car that is generally white. Another distinctive sign is the sign of the six-pointed blue cross that he wears. It is important to emphasize that the VSL is approved and certified by the regional health agency (ARS). To take advantage of the VLS, you must also present a certain number of documents. So please inquire.

The ambulance: what do you need to know?

The ambulance is a mobile hospital. It is a vehicle that is responsible for providing first aid to the sick, the injured, the injured, etc. In addition, this car has the role of conveying them to a care structure.

Unlike the two previously listed means, access to the ambulance is free. Likewise, you will not present any documents to access this vehicle. Indeed, it is enough for a person to contact an ambulance company, and in the following minutes, the paramedics disembark.

What are the differences between these three means of transporting patients?

Contrary to what some people think, these vehicles have several differences. The descriptions previously made already provide some information on the latter. The contracted taxi differs from the VLS by:

There is almost no difference between VLS and ambulance. Indeed, they can serve under the same conditions. The VLS is the seated version of the ambulance. Only the specificities of the car differentiate these means of transporting patients.

In summary, we note several differences between the approved taxi, the VLS and the ambulance. They differ in their usefulness, appearance, etc. 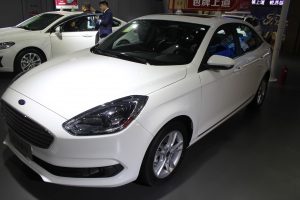 All About the Gas Shock Absorber 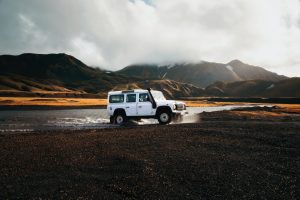 Top 5 Tips To Learn How To Drive 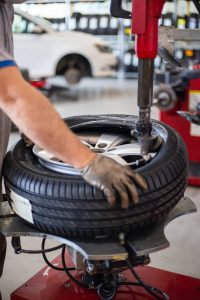