A wreck is any object that is no longer useful and whose condition is considerably altered. A car or a motorcycle is considered when they cannot be used or repaired. We tend to put them in a corner, not knowing what to do with them. But there is a better option, and that is wreck removal.

Why Get Rid of a Wreck?

It is in everyone’s best interest to get rid of end-of-life vehicles. There are several reasons for doing so.

Firstly, a wreck is no longer of any use and occupies a space that can be used for other purposes.

Secondly, wrecks are waste, so keeping debris at home is unacceptable and against the law.

And perhaps most importantly, a wreck in itself constitutes a danger because the elements can be potentially dangerous. This is particularly true of oil residues, various fluids, battery lead, etc.

How To Get Rid of End-of-Life Vehicles?
It is perfectly possible to get rid of a wreck. And despite its condition, the owner can benefit from it.

Entrust It to a Wrecker

A wrecker is a person whose job is to recover and collect vehicles or devices out of working order. He is in charge of recovering them and storing them in a space destined for this purpose. He also carries out the depollution of the wreck before the process of demolition and recycling.

As far as resale is concerned, there can be different options.

The parts of the vehicle can be resold. Indeed, some buyers are only interested in certain materials such as metals (aluminum, copper, iron) or the battery.

The Resale of a Complete Vehicle

You can also resell the end-of-life vehicle to a wrecker. In this case, the price is estimated according to the wreck’s condition.

How Do the Wreckers Operate?

Making an appointment and managing the formalities

After being contacted, the specialists complete all the documents attesting to the vehicle’s condition and its disposal. This avoids any infringement and certifies the agreement made with the owner. Following a previously arranged meeting, both parties agree on the date of recovery of the used vehicle.

Once the formalities have been settled, the wreckers go to the site. As professionals, they naturally have equipment designed to lift and transport the vehicle to the dump. In addition to unused cars or motorcycles, the wreckers also get rid of other useless and cumbersome tools such as cables, fans, alternators.

Wreckers also do demolition work on converted spaces such as garages, sheds, or metal sheds. These structures are so messy that it is virtually impossible to turn them into sheds. Demolishing them is a way to clean up the area and create more space for other facilities or activities. 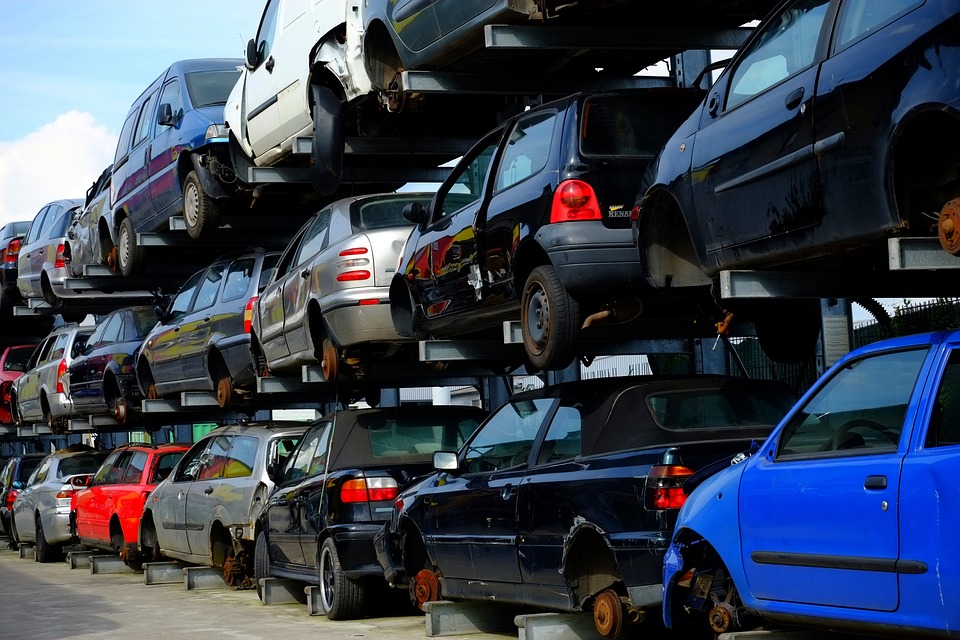 Where Do the Wrecks Go?

The wrecks are first collected in a large area. Then, the professionals proceed to their depollution by removing all potentially harmful elements. After that, the wrecks will be crushed before being entrusted to recycling companies. After transformation, they will be presented in other forms and can be used again.