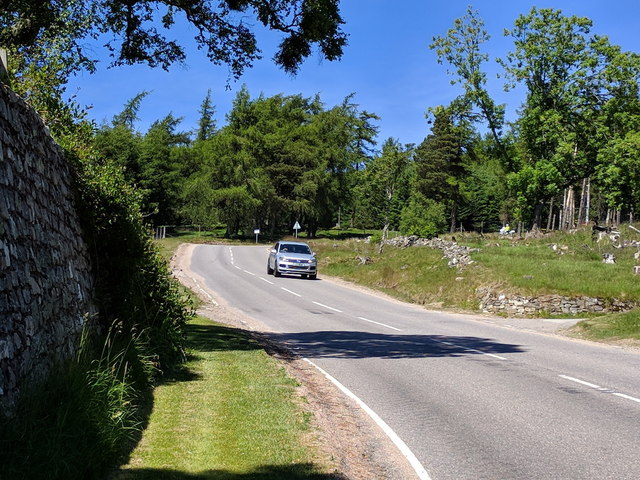 – Purpose of the engine brake

– How the engine brake works

“You’ve heard this expression, which is a priori an oxymoron (brake = to slow down while engine = to pull). Let’s try to find out more about the usefulness and functioning of the engine brake.

Purpose of the engine brake

It is used to slow down the vehicle and occurs during deceleration.

On a steep descent, the engine brake will effectively assist the hydraulic braking system and avoid overheating the brake fluid and a dangerous loss of efficiency.

Engine brake: how it works 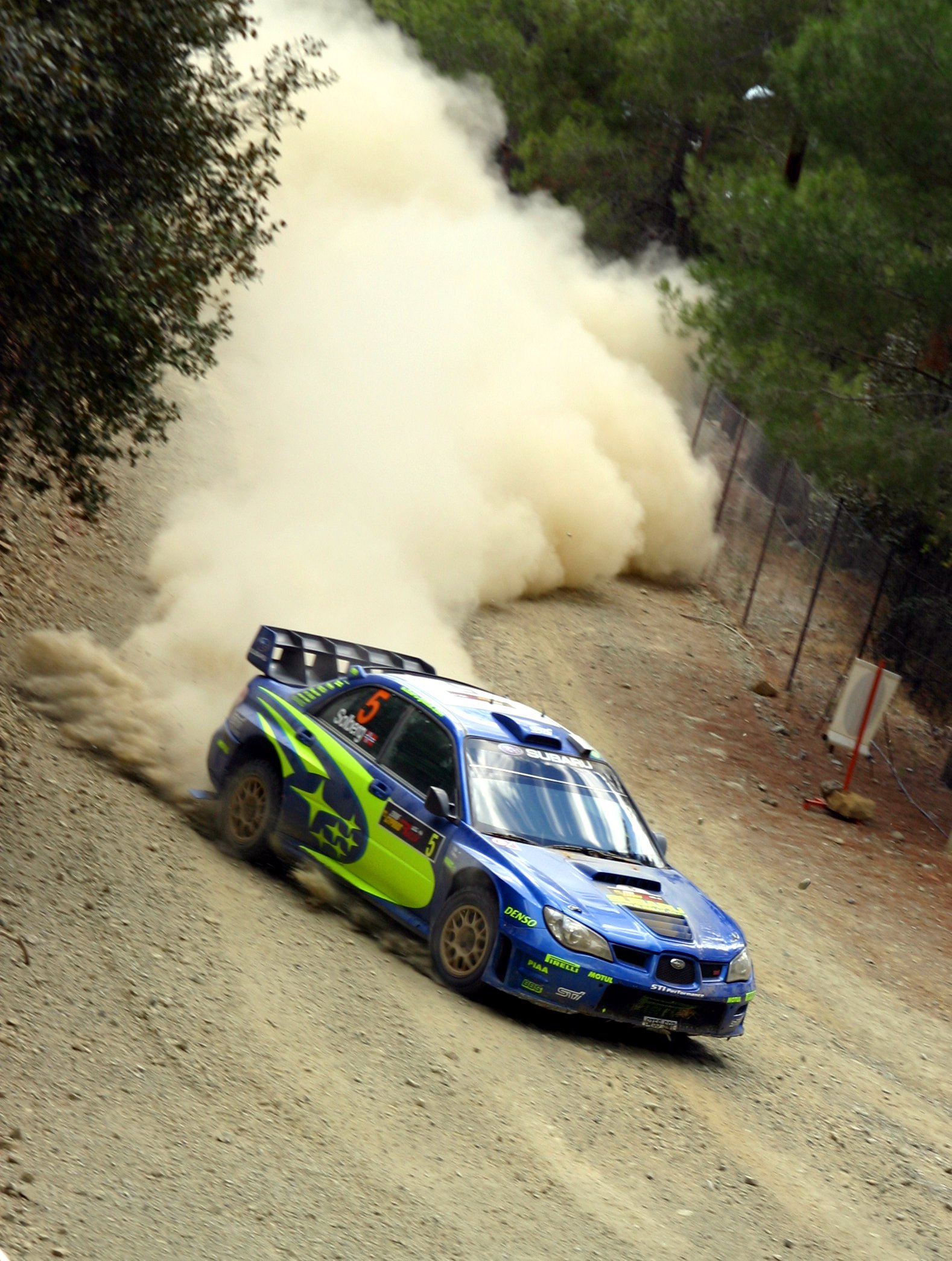 How the car engine works

For simplicity’s sake, we will only talk about the gasoline engine with indirect injection.

The operation of the cylinder(s) of an engine is divided into 4 phases over 2 engine revolutions (720°):

– Intake cycle: the intake valve is open, the engine piston descends, and by the depression produced, the air-fuel mixture is admitted into the cylinder.

– Compression cycle: the piston goes up in the cylinder and compresses the air-fuel mixture.

Combustion-expansion cycle: the spark plug ignites the mixture. The increase in combustion creates pressure on the piston. It pushes it back with enough energy to return to the momentum at the next combustion stroke and transmit the rotational movement of the crankshaft to the wheels.

– Exhaust stroke: the piston rises and expels the burnt gases through the open exhaust valve; the cycle starts again, and this for all the engine’s cylinders.

Of these 4 strokes, only the combustion-exhaust stroke is driving; the other 3 are resisting.

Conditions of appearance of the engine brake

As seen previously, the 3 resistant strokes are unproductive to the vehicle’s progress but are not sufficient to create the engine brake. To do this, the engine time must be removed.

The engine management system is programmed to cut the ignition and injection during deceleration: at that moment, the air still admitted into the cylinder will oppose the compression pressure to the rotation of the crankshaft and, in the absence of fuel, the engine time will also be a resisting time, hence opposition to the forward motion and thus braking of the vehicle.

For good use of the engine brake 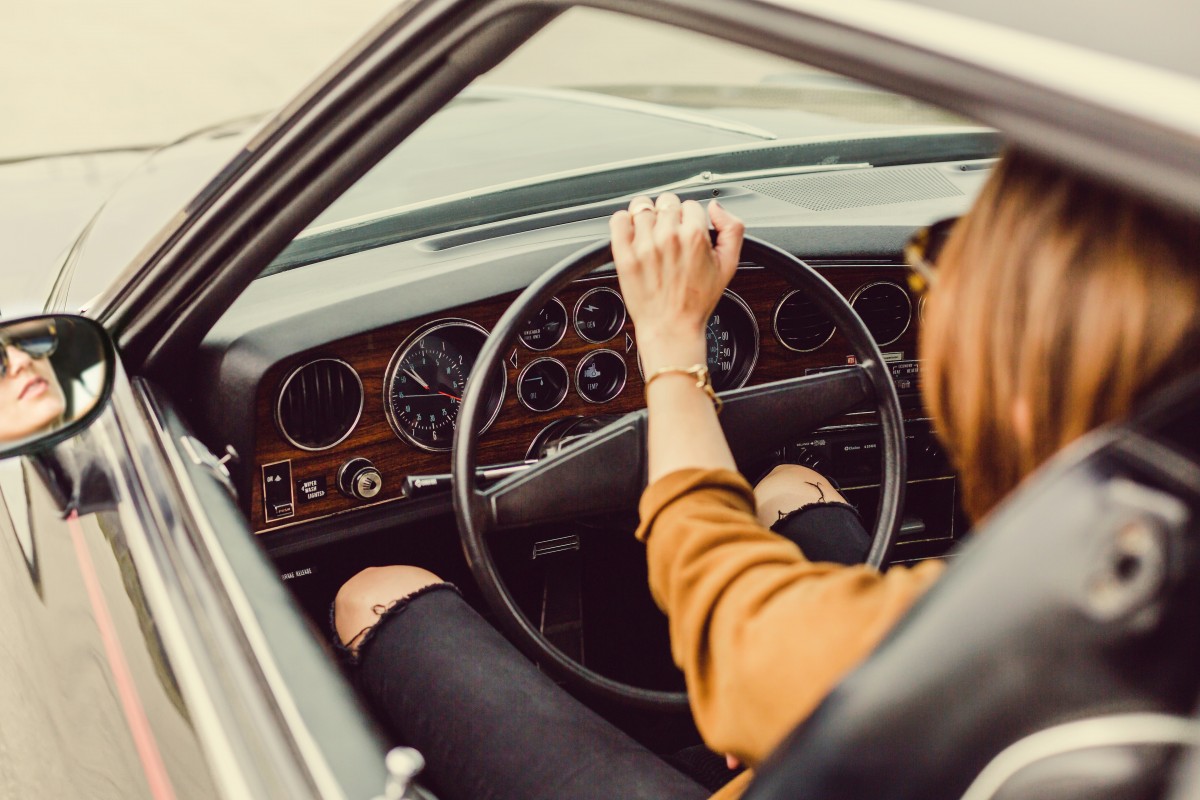 Some recommendations must be followed:

– You must approach the descent with a measured vehicle speed.

– It is advisable to change the gear ratio corresponding to that of the climb.

– As a general rule, the engine speed (tachometer) should be between 2,500 and 3,000 rpm without exceeding the maximum speed to have an adequate engine brake.

– The engine brake must be combined with the foot brake. It is better to brake hard intermittently than to keep your foot on the brake pedal to avoid overheating the engine brake.

Modern engines are multi-valve engines with a small displacement to promote power (downsizing). This means that power is favoured at the expense of torque. In other words, more engine combustion at high speed (less efficient because of less displacement) is preferred to slower speed combustion (of better quality) for larger engines (increased pressure force).

This is partly why engine braking is less effective on small engines.

The solution is to control the valves electrically, which allows the engine management unit to close the valves during deceleration, thus increasing the engine brake.

Unfortunately, this is not yet a reality for mass-market vehicles…

Good to know: downsizing is the current trend among manufacturers to make small-displacement engines by optimizing power, i.e., increasing power per litre of displacement to the maximum.

One thought on “How the Engine Brake Works”