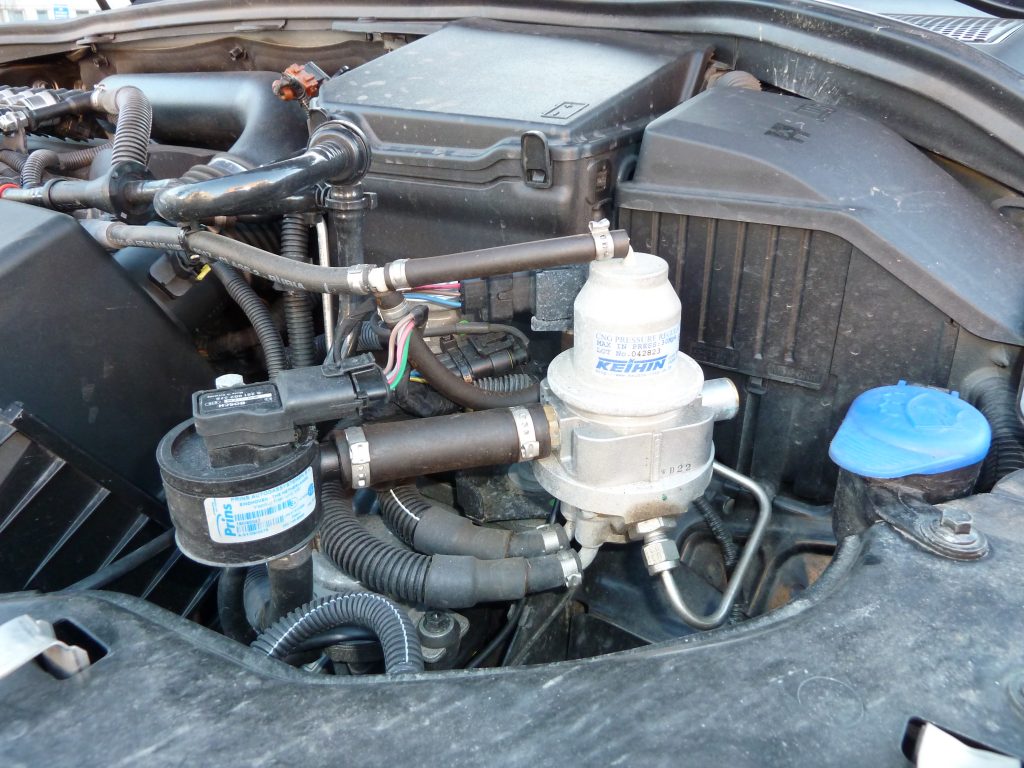 – Non-return valve: its use

– Description of the non-return valve

– Why add an auto non-return valve?

The uniqueness of the car check valve is its essential role in the vehicle’s operation, despite its insignificant appearance. In this article, we will show you its usefulness and characteristics.

The check valve is an element located on the pipes, in the feed pump, and possibly in the filter of the fuel system, whose operation it optimizes.

The fuel system allows the fuel contained in the tank to be conveyed to the engine.

It is composed of the following elements:

– Pipes allowing the transfer of fuel to the engine;

– a fuel filter to retain particles and water;

◦ in the engine compartment: the fuel between the tank and the engine is then said to be under vacuum;

◦ or in the tank: in this case, the supply circuit is under pressure.

Role of the non-return valve

The check valve plays a vital role in the vacuum fuel supply system, whether the engine is running or stopped.

Its function is to allow fuel to flow in the tank’s direction and block it in the opposite direction. This feature allows the following functions:

– During operation (the tank always being placed at a lower level than the engine): the suction is effective at all times, the non-return valve preventing the fuel column from receding towards the tank at each pulsation of the feed pump and the defuelling of the circuit (the fuel is replaced by air).

– When the engine is stopped: the fuel column remains in the pipes, as well as the supply pressure downstream of the valve (engine side).

These two parameters allow a better engine start and preserve the supply pump, which does not work unnecessarily to recreate supply pressure by sucking air.

Description of the non-return valve 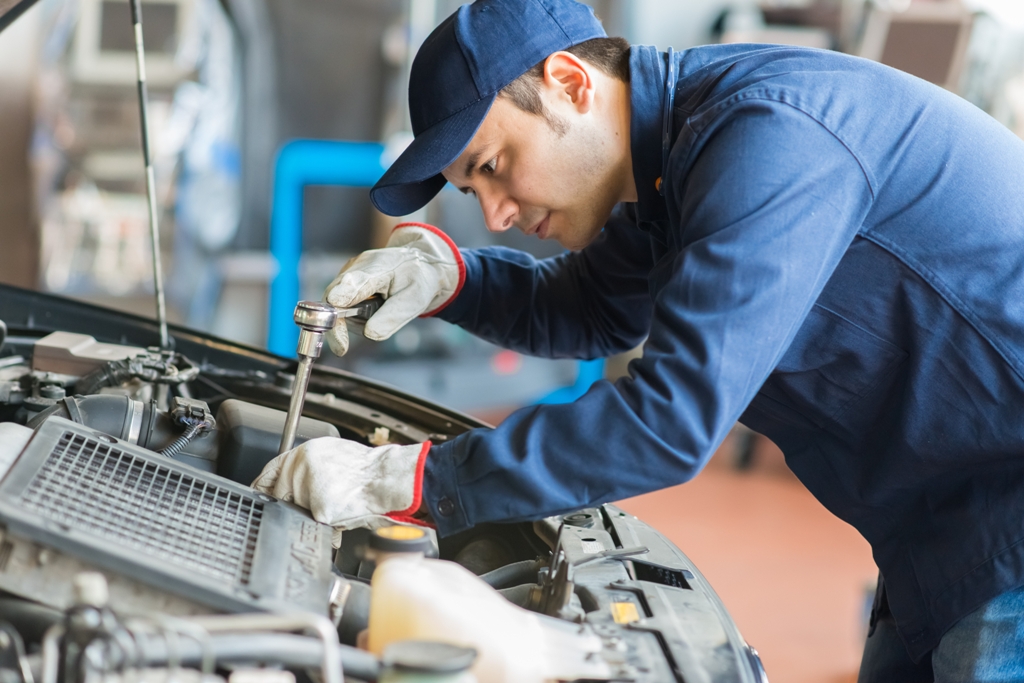 The non-return valve is a housing of approximately 20 mm diameter, with an inlet and an outlet connection.

It contains a diaphragm (metal or rubber) or a ball that is spring-loaded on a flow section:

– In the operating direction, the fuel pressure, pushing the diaphragm and spring, opens the circuit.

– In the opposite direction, the fuel, accompanied by the action of the spring, pushes on the diaphragm, which, by blocking the passage, prevents the return of fuel.

Why add a check valve?

Given the price of a non-return valve (barely $10), it is technically interesting if the operation is almost free financially. It has no disadvantages and many advantages:

– As a preventive measure, the operation is beneficial because the supply pumps containing original non-return valves can fail. There is nothing to prevent the installation of one or more adjustable non-return valves in series. It is simply necessary to ensure that they are sufficient, not to reduce the fuel flow.

– As a remedy, installing one or more valves on the supply circuit is justified in the event of the engine not starting, particularly on certain diesel vehicles supplied by a vacuum pump.

Tip: Although check valves are available from any serious accessory shop, it is best to buy them from a repair specialist. He or she will give you helpful advice on how to choose and install this component.

– Why Perform a Car Diagnostic?

– A Guide to Understanding Automotive Mechanics

– What Is Ultrasonic Car Injector Cleaning?

– My Car Is Overheating! What Could Be Wrong? 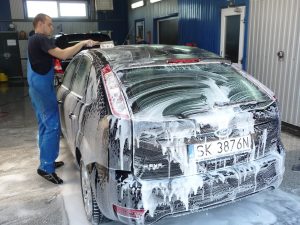 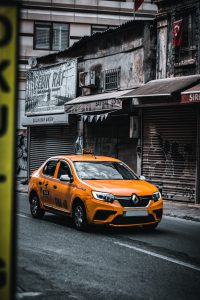