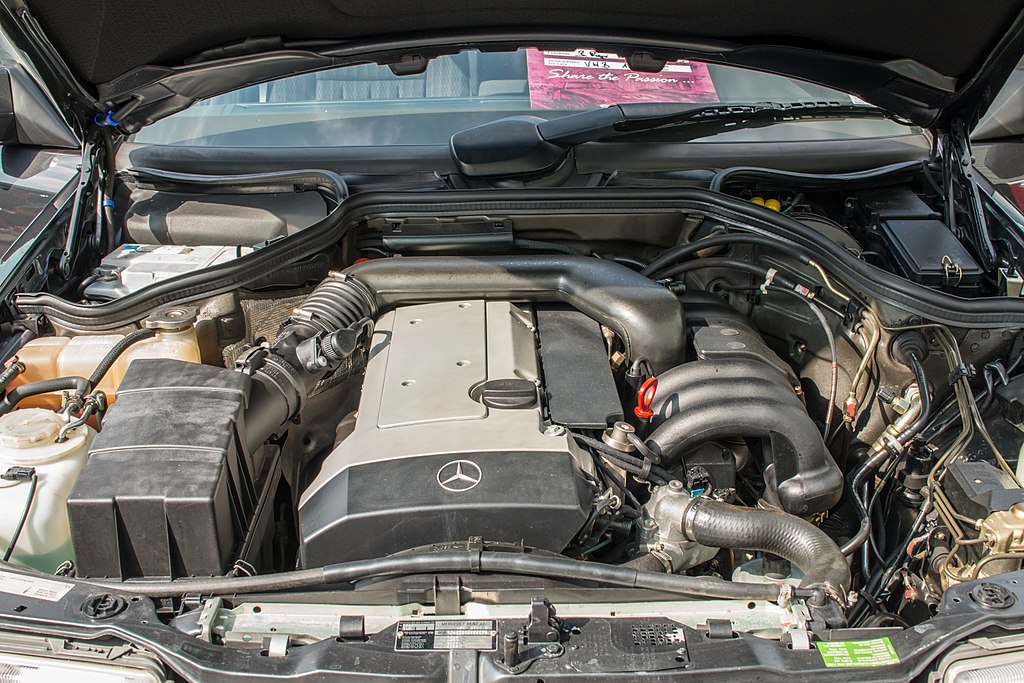 – Direct injection: what is it?

When you order a new vehicle, whether gasoline or diesel, its engine is now necessarily equipped with a direct injection system. How does this technique work, and what are its components? We tell you all about direct injection!

Direct injection: what is it?

The principle of direct injection

Direct injection is a component of the internal combustion engine (gasoline and diesel). It is a system for feeding fuel into the engine.

Its principle is the admission of fuel into the engine cylinders through injectors that open “directly” into the engine’s combustion chamber instead of the indirect injection system, where the injector is placed in the intake duct, before the intake valve.

The main components of direct injection

There are two parts, hydraulic and electric.

Characteristics of the hydraulic part:

– The tank is the first element of the direct injection system, its role being to store the chemical potential energy that is the fuel.

– It also houses the fuel pump, also known as the booster pump, which delivers fuel under low pressure before the engine.

– The fuel filter removes impurities and traces of water.

– It can be combined with a transfer pump, which draws fuel from the tank (replacing the booster pump, which is no longer required).

– It also incorporates a pressure regulator.

– The common rail is a high-pressure tank that acts as a fuel accumulator (reserve capacity) and eliminates backpressure due to injection.

– Electromagnetic or piezoelectric injectors vaporize the amount of gasoline needed for the engine.

What is the piezoelectric principle? It is the deformation of a material (quartz) by applying an electrical source that activates the injector’s opening.

Characteristics of the electrical part:

– They send electrical signals to the engine management computer.

– Based on these parameters, the ECU controls several actuators (flow regulator, preheating, ignition…), including the injectors, by modulating the injected volume by varying the injection time. 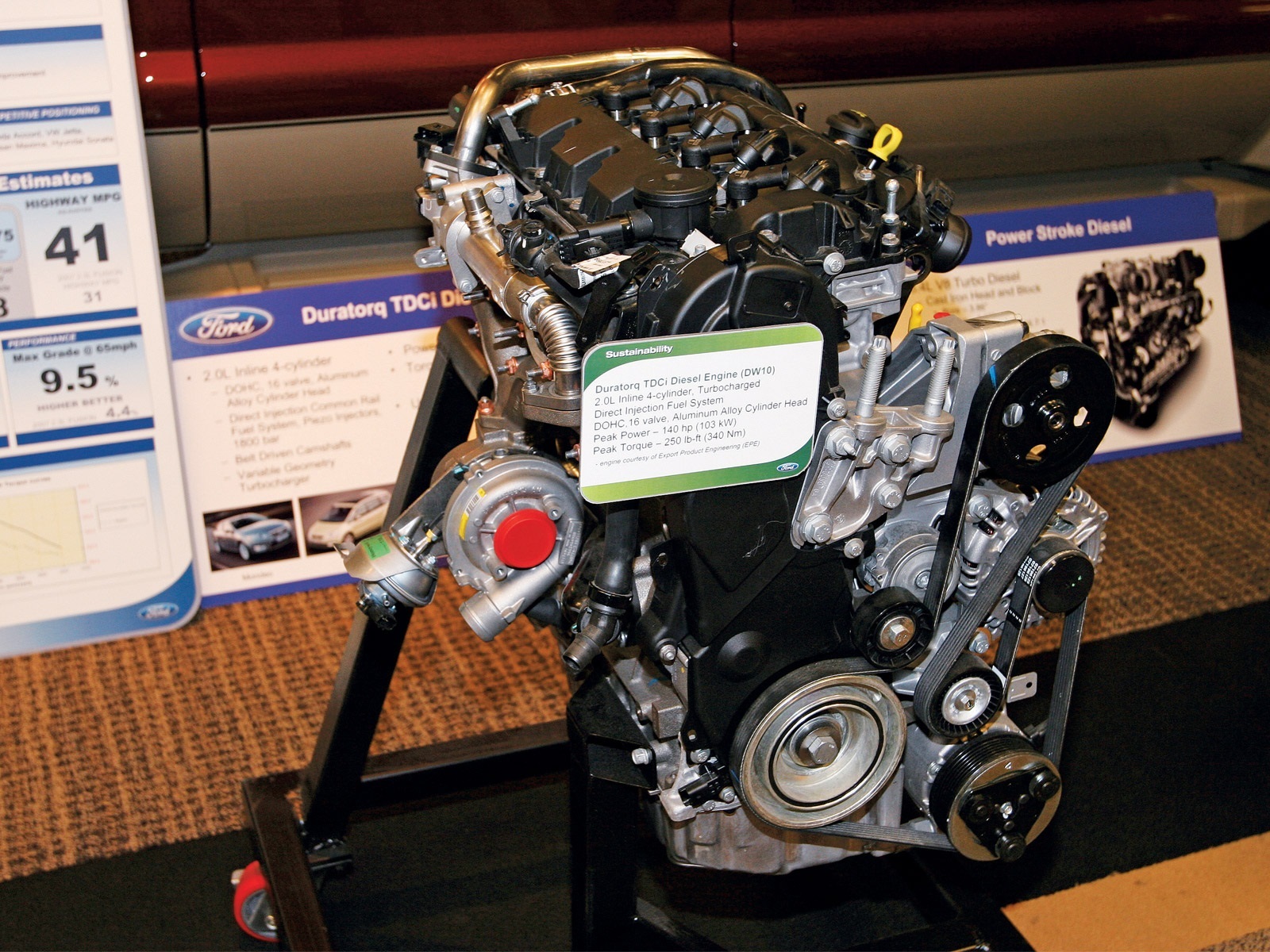 Direct gasoline injection, initially mechanically controlled, appeared in aviation as early as 1937, while the first automotive applications date back to 1952. Mercedes popularized it in 1954 on its competition models and in series production on the Mercedes 300 SL. Mitsubishi, for its part, installed direct injection with stratified charge in 1996.

Although spontaneous combustion engine technology has existed since the end of the 19th century, the first production vehicle with common rail direct injection was the Fiat Croma TDI, equipped with a Bosch system.

The differences between gasoline and diesel direct injection

The two injections are fundamentally similar, and they use many standard components (sensors, nomenclature, operating principle). However, a few distinctions inherent to the type of fuel (petrol or diesel engine) and combustion distinguish each engine.

Direct injection gasoline is characterized by the alternative to two methods of combustion depending on driving conditions:

– Homogeneous direct injection: this is a classic injection mode similar to indirect injection and is done well upstream of the compression phase to obtain a good homogenization of the air/petrol mixture.

– Stratified injection occurs at the end of compression, and combustion begins with a rich phase near the spark plug spark, to gradually become poorer as the piston descends. This injection mode allows “low fuel” combustion, resulting in good efficiency and fewer polluting emissions.

Rich mixture and lean mixture? A rich mixture is an intake gas composed of air and fuel where the proportion of fuel is high, and vice versa for a lean mixture.

Indirect diesel injection (by its spontaneous combustion due to the overheated air admitted into the cylinder, which causes the diesel ignition) is naturally combustion with excess air, therefore with good efficiency. Thus, pre and post-injection contribute to improving combustion, reducing polluting emissions, and adapting to the driver’s needs (acceleration, cold operation, partial loads, etc.).

Whether gasoline or diesel, direct injection is a real technological breakthrough for the automotive industry:

– ECU enables all parameters to be controlled and the engine’s operation to be adapted to the circumstances as closely as possible.

– Fuel consumption is lower (10 to 20% less than indirect injection).

– The increased emission of certain pollutants such as NOx and particulate matter, higher for HDI diesel engines, appears for gasoline engines with direct injection.

– The sophistication of the systems (directly related to the pollutants) is evident, especially the anti-pollution devices to comply with Euro standards (EGR valve, particulate filters, Adblue which is a chemical solution to help burn the particles in the particulate filter…). This means that maintenance is expensive. Although the systems are reliable, their complexity and technicality are a burden on the repair budget.

One thought on “Cars and Vehicles: What is Direct Injection System”