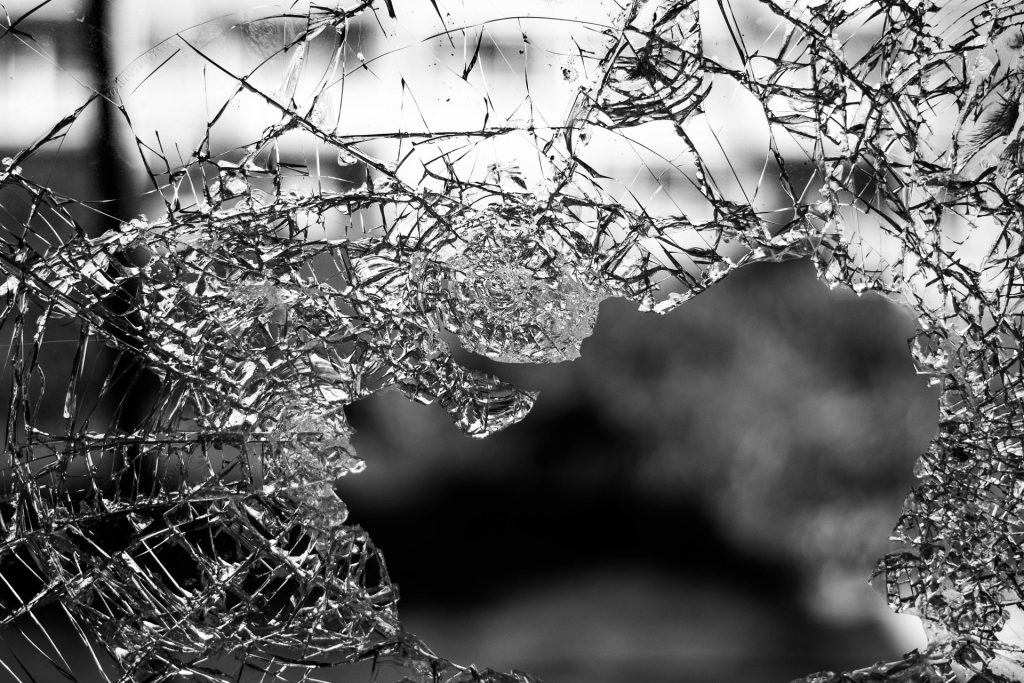 Being involved in an accident is stressful enough without the added burden of having to respect every guideline of your insurers when reporting the accident and applying for a refund. Moreover, despite not being at fault in the accident, your close ones advise you against filing for a claim. They seem to be certain that the insurance carrier will raise your insurance rates! Is that true?

Unfortunately, yes. Some insurance carriers may raise the rates even if you are not to be blamed. To help you out, there are two steps you need to follow before filing for a not at fault claim:

Step 1: Determine who is at fault

Once you are sure no one is hurt and does not require immediate medical attention, you can focus on who is at fault. While you may assume that the other driver is at fault and will have to cover all the costs, bear in mind that there are high chances of you being considered at fault. Even if you think you are not.

Here are a few ways of establishing whether you or the other driver is actually at fault:

This has to be one of the most aggravating types of accidents. Generally, the driver who runs into the back of the other vehicle is considered as the party at fault. However, this may not be strictly true. The accident can happen due to the driver who is in the car in front slamming their brakes suddenly. And through no fault of the driver who is behind him, an accident may occur.

No matter how carefully the second driver may have driven, he or she will usually be blamed because he/she is expected to leave a certain amount of distance between himself/herself and the car in front. Had that space been left, he/she would have had time to brake so as not to crash in the vehicle in front.

ii) Using your phone while driving

While laws vary from one state to another and one country to another, using one’s phone while driving is usually considered a no-no.

So, if you can prove that the driver was using his or her phone when his or her car hit you, you might be able to get away with a not at fault claim. The insurance company will not be able to pull any delaying tactic nor be on the fence about who is at-fault for the accident.

iii) Driving while under the influence of alcohol and/or drugs

On top of it being illegal, not only will the police be unforgiving but so will the insurance company. Insurance companies tend to have a zero-tolerance policy when drugs or alcohol are involved and considerable doubts will be cast on the driver’s testimony if he or she abuses substances such as drugs and alcohol.

Alcohol and/or drug abuse while driving is a careless practice and paints the driver as being reckless.

Getting into an accident after having run a red light is the most obvious way of getting blamed for the accident. Other examples of not respecting traffic signals include not yielding when merging into traffic, and blowing through stop signs.

These common examples can lead to mishaps such as turning into the side of a car or slamming into oncoming vehicles. If you can prove the driver has disobeyed such signals, you will have more chances of filing for a not at fault claim.

Here’s the one thing you want to avoid doing at all costs: Admitting guilt.

Our advice is to:

Step 2: Determine if the at-fault party is insured?

Let’s suppose that the other party has accepted that he is at fault but then you find out that he is not insured. How will you get them to pay for the damages?

There are only two ways to approach this type of situation. Either come to a verbal agreement and ask the other driver to pay the repair costs upfront or speak to your insurer before you make a claim. We would not recommend claiming in this case because you might end up not getting considerable reimbursement and instead, end up paying higher insurance rates. But you can always speak to your insurer for advice on what to do.

But what if I don’t want to go to my insurance company?

Not only do insurance carriers raise insurance rates after an accident (even when it’s not your fault), but they might also try to cut costs by having their preferred repair workshop install used or aftermarket parts. Instead, consider going to an independent repair shop that will use genuine parts and maybe provide you with a free hire vehicle until your own vehicle is good to go.