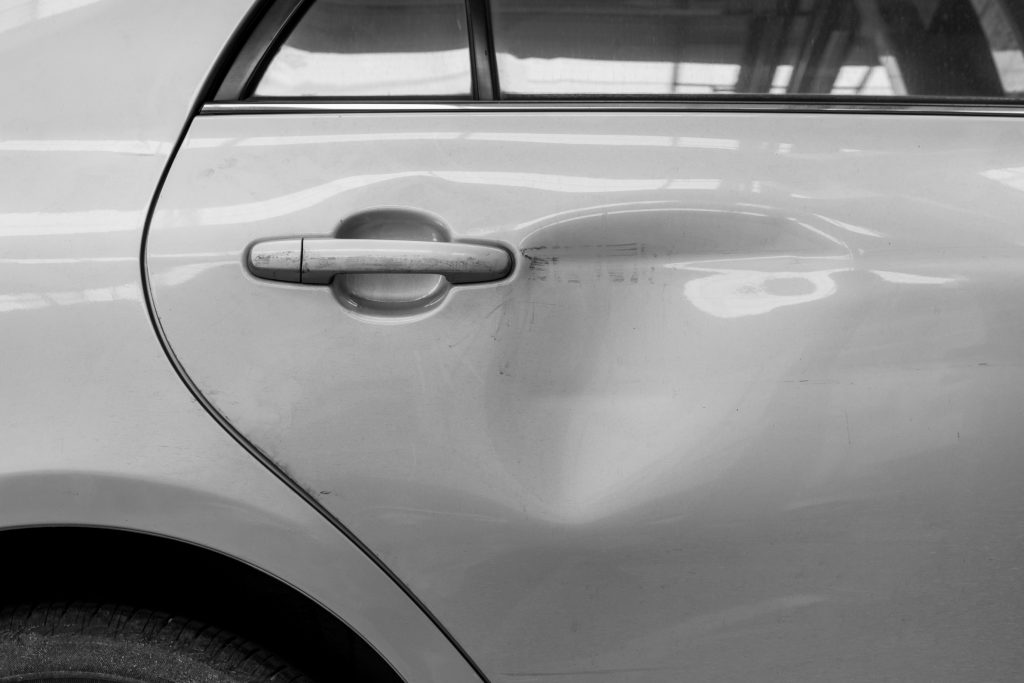 With the need to save money, you may be tempted to fix dents yourself. But just because the kit says it “can repair any dent,” that doesn’t mean it is the best option for your particular dent. Sometimes there are a few dangers involved and you may even end up causing more damage to your car. Although the skills of a professional are always recommended, this post will explore a few easy options you can try if you really want to do it yourself.

This method is perfect for any small-to-medium-sized dent (that means any dent that is bigger than the size of your plunger) on the flat surfaces of your car, such as the hood or door.

This method is only for use on metal surfaces and is a bit tricky to complete. You will also have to be extra careful, so follow safety precautions by wearing thick gloves and safety goggles when handling the dry ice.

One of the most effective methods to consider requires you to simply push the dents out. Maybe, not as simple that, but that’s the basic principle.