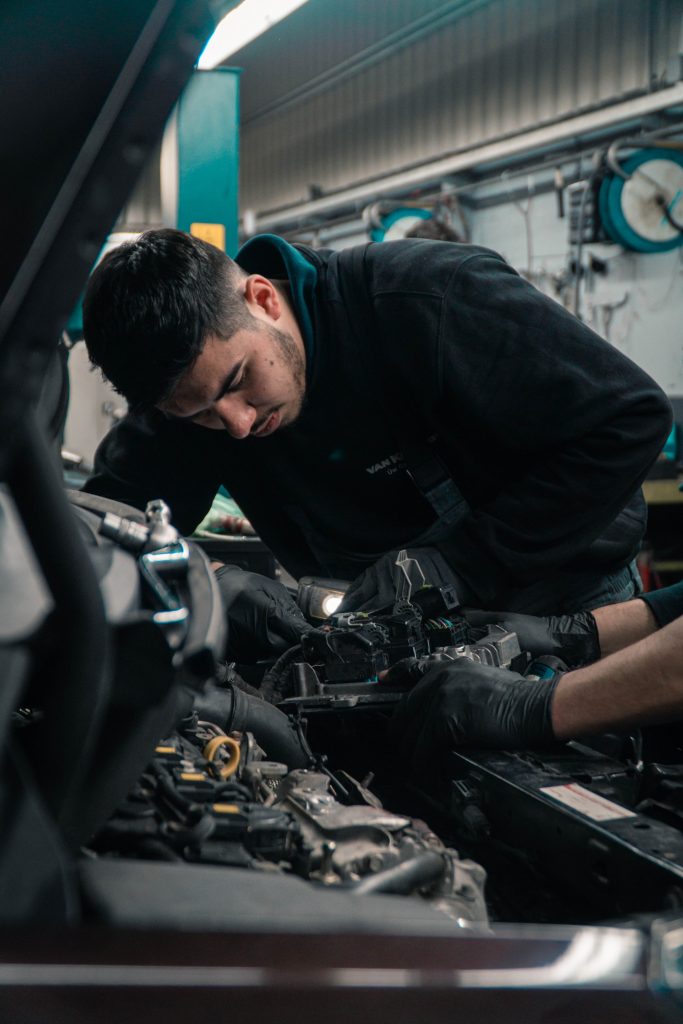 The alternator is a part that ensures the car’s electricity supply. Its failure totally handicaps the vehicle, and its replacement can be expensive. That’s why it’s essential to understand how it works, the symptoms of its malfunction, and what to do if it breaks down. So, without further ado, let’s dive into this blog and learn some of the things you need to know about alternator failure.

How does your car’s alternator work? 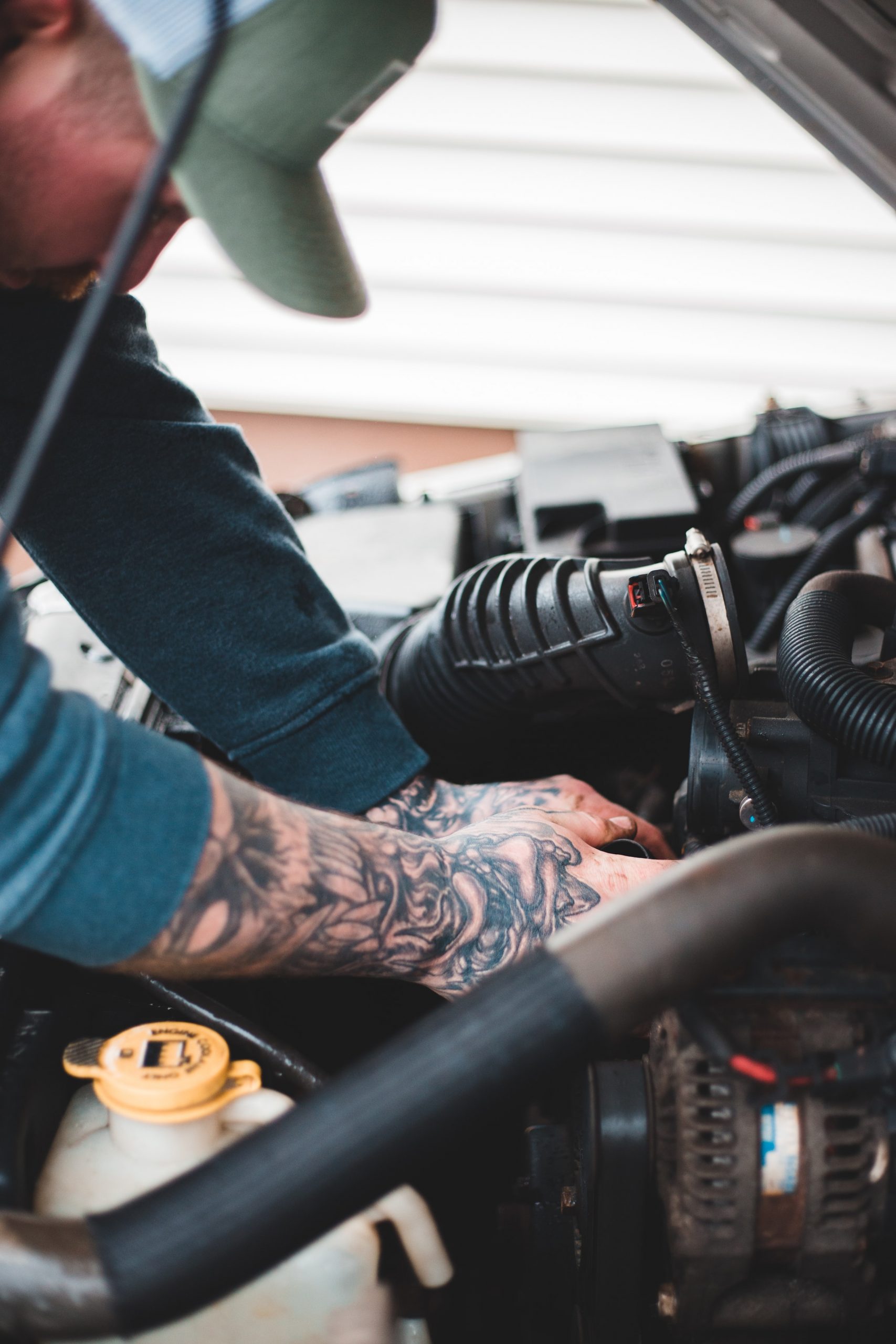 The rotation of the engine generates mechanical energy, which is transmitted to the alternator through a belt. Once transformed into electrical energy by the alternator, it is transmitted to the battery. The battery needs this energy to start the engine and to operate all the accessories such as lighting, air conditioning, heating, car radio, and window regulator. It also powers your vehicle’s high beams.

This current is then rectified to recharge the car’s battery with a direct current. Even if the engine is turned off, the battery acts as a generator to power the rest of the accessories. A regulator controls the electrical current supplied by the alternator. The regulator’s electronic components cut off the current from the alternator when the battery is fully charged.

What are the symptoms of an alternator failure?

Various signs can occur to alert you that the alternator is malfunctioning. The symptoms are not necessarily the same for every car, but it is already a sign when you feel a change in the vehicle. When the battery charge light comes on for some vehicles, it indicates a problem with the car. In this case, it is advisable not to use it, even if the engine can start. However, this light can also come on when certain accessories are running.

Also, be careful if you are inside the vehicle and notice a variation in light intensity or a low light level. Symptoms can also appear in accessories such as the window regulator. The moment you notice that the electrical system is slower and slower, it is because there is a malfunction in the electrical generator. You may also smell burnt rubber. The alternator pulley may not be turning and is heating up from the friction of the belt. Squealing or whining noises may be heard as the engine accelerates or decelerates.

What to do if the alternator fails? 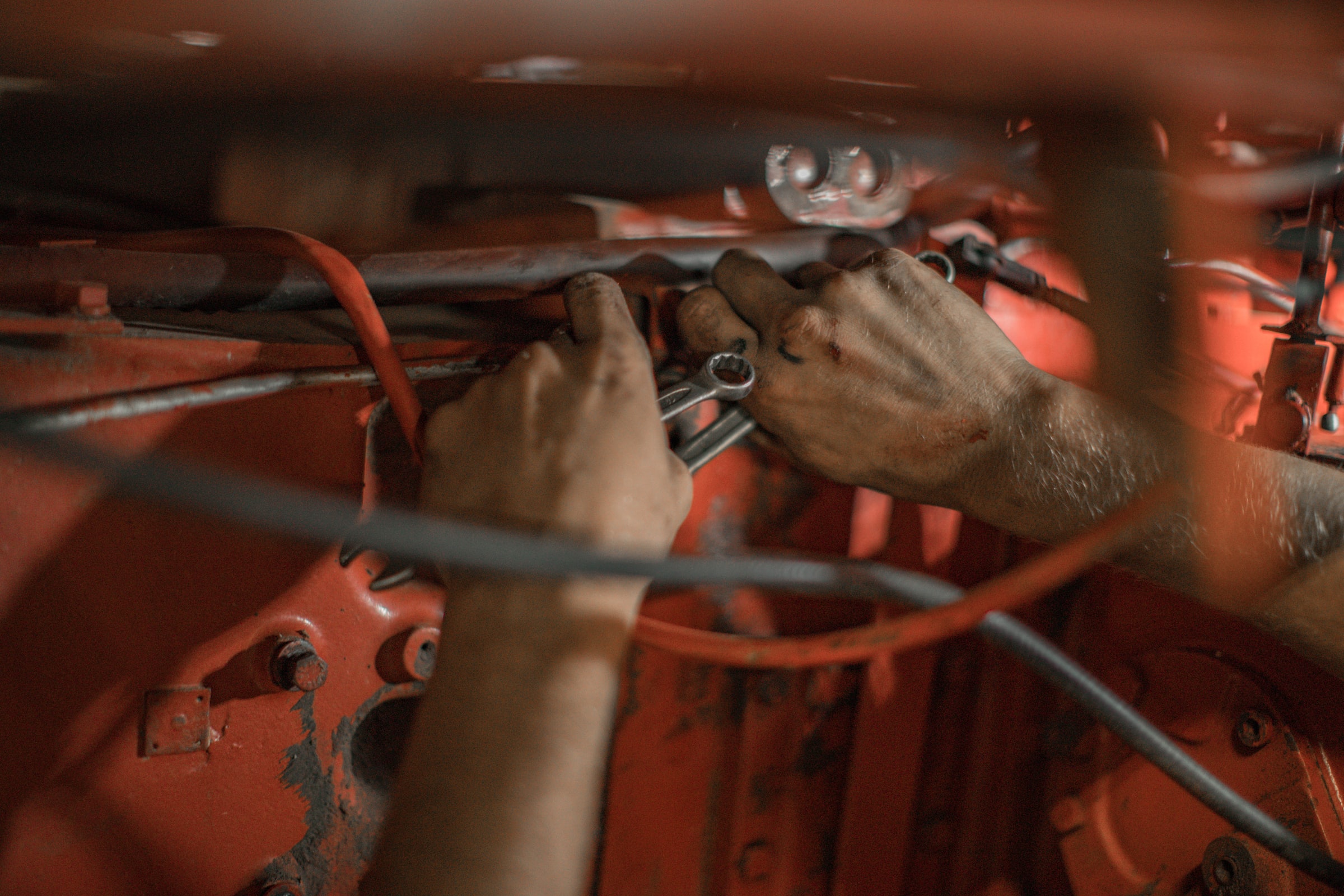 The actions to take depend on the type of failure and the model of the vehicle. If the charging circuit is out of order, it is likely that the problem is related to the alternator. It should be noted that replacement is essential if the failure is due to the following parts: the pulley, the connector, the belt, or the regulator. The same applies if several parts are involved: the replacement of the alternator is unavoidable. In any case, you should not wait until your car is out of service to begin diagnosing it.

Depending on the vehicle model, the price of a new alternator varies between 100 and 600 dollars. Every unusual operation of the car deserves special attention so that it does not get worse. Be aware that the alternator’s failure can damage your car’s electronic system. This will reduce its performance, lower the brightness of the lights or slow down the window opening system. 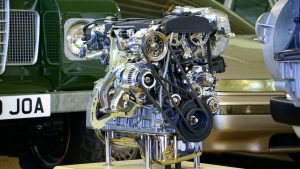 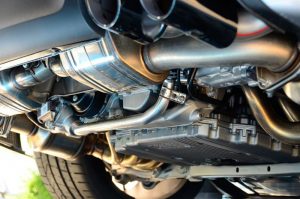