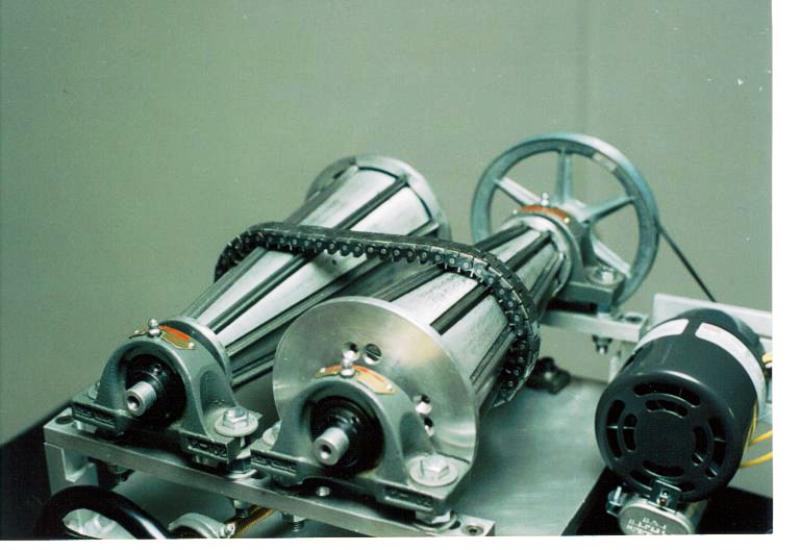 A CVT is an automatic transmission used mainly on scooters and cars. This post is going to tell you more in detail.

CVT: what is a CVT transmission?

As its name suggests, CVT transmission is a Continuously Variable Transmission.

Role of a transmission

A vehicle’s transmission is used to optimize the work done by the engine according to the vehicle’s speed.

There are different types of transmissions, which allow several transmission ratios between the engine and the driving wheels of a vehicle:

– Gearboxes contain a limited number of transmission ratios. On modern vehicles (cars or motorcycles), gears are usually between 4 and 8. There are several kinds of gearboxes:

◦ Manual gearboxes: the driver must select the transmission ratio to engage himself. He must also manually disengage a clutch to allow the gear to shift.

◦ Automatic gearboxes: of different technology in their mechanism, they use electronic management that shifts gears automatically.

◦ Robotic gearboxes are similar to manual gearboxes but equipped with electronic control and actuators that can exempt the driver from manual actions.

– Continuously variable transmissions (CVT) is what this post is all about. Theoretically, it allows infinite transmission ratios between the shortest and longest ratios.

How does the CVT work? 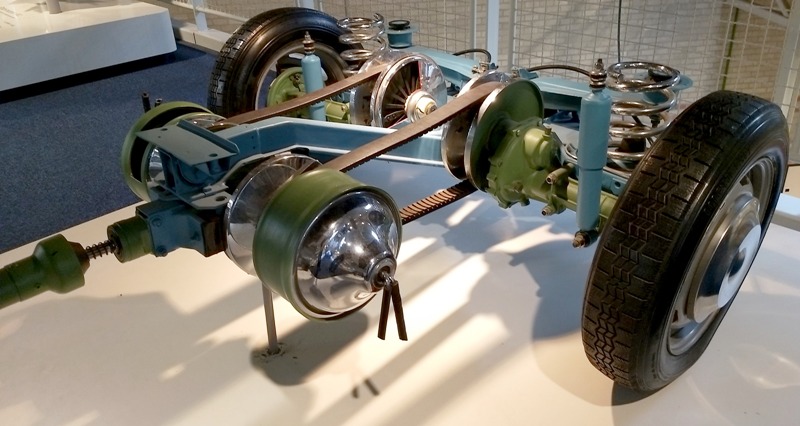 Two pulleys are connected by a belt, one driving and attached to the engine; the other is receiving and connected directly to the rear wheel(s).

The pulleys are each equipped with a mechanism that allows their diameter to be varied. The different combinations of pulley diameters correspond to different transmission ratios:

– When the drive pulley is set to its most minor diameter and the driven pulley to its largest diameter, the transmission is in its shortest ratio.

– When the driving pulley is set to its largest diameter and the driven pulley to its smallest diameter, the transmission is in its longest ratio.

Advantages and disadvantages of the CVT transmission

The continuously variable transmission differs from gearboxes in both technology and feel.

It has some significant advantages:

– Smoothness of operation: the driver does not feel any jerks noticeable when changing gears in a gearbox.

– Optimization of the engine’s operating range, and therefore, in theory, reduces fuel consumption.

– Low production and maintenance costs when the system is used on very low-powered engines.

It also suffers from a few weak points:

– CVT transmissions are often restricted to engines with moderate power.

– The continuous variation of a CVT transmission smoothes out the engine’s revs. It can therefore give the impression of a less dynamic vehicle.

Uses of the CVT

The belt of CVT transmissions can take several forms:

– An elastomer belt with a fibre (glass, carbon, or aramid) or steel-reinforced core.

The pulley diameter variation is entirely mechanical and related to centrifugal forces, which increase with rotation speed.

– The variation of the pulley diameter is hydraulically controlled by pistons, which are themselves electronically managed according to several parameters, the main ones being:

◦ the speed of the vehicle;

◦ the speed of rotation of the engine;

◦ the position of the accelerator pedal.

Almost all scooters are equipped with CVT transmissions from the smallest to the most significant displacement. In all cases, these are low-powered engines, which allow the adoption of an elastomer belt and a simple, fully mechanical variation system.

CVT transmissions are increasingly used in small cars. However, the engines concerned are too demanding to satisfy an elastomer belt. Therefore, most cars opt for a metal belt and hydraulic and electronic control to ensure maximum performance and fuel economy at the cost of greater complexity.

2 thoughts on “What Is a CVT Car Transmission”