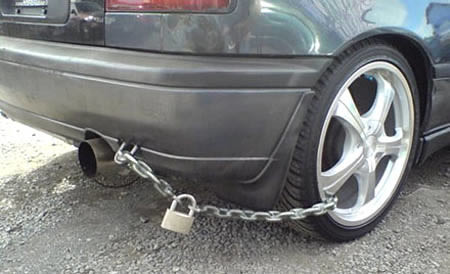 – The different systems of car locks

– The effectiveness of a car lock

There are several options available to you to protect your vehicle and limit the risk of theft, and the car lock is one of them. Several types of locks can even be coupled and used on the same vehicle. As the Latin proverb says, “Quod abundat non vitiat.” Understand ” Abundance of goods does not harm! “.

What is a car lock?

It is essential to make a distinction between “anti-theft” and “alarm.” The anti-theft device is a passive and preventive device intended to protect the vehicle by preventing it from being started and broken into. On the other hand, the alarm has an active warning system that allows the owner or the authorities to be warned of the attempted break-in (by siren, geolocation or sending a text message).

The different systems of car locks

Several types of anti-theft devices are available on the market.

These are preventive measures, such as window engraving, making it easier and faster to identify a stolen vehicle. It, therefore, often has a dissuasive effect.

They are numerous. Here is a non-exhaustive list of the most commonly used.

– The gearshift lock: based on the same principle, it consists of an adjustable rod blocked by a critical system, connecting the lever to another element such as the hand brake.

The shoe: like the shoe placed on a vehicle for parking inconvenient before an impoundment, it is fixed on the wheel and prevents its rotation and, therefore, the vehicle’s movement.

– The coded immobilizer: this is the original system. It inhibits the power system and the ignition system. When the driver inserts the key (or when he is close by for the remote card systems), an immobilizer module equipped with a transponder identifies the key with a random code. The authorization is then given to the engine computer to establish the electrical connections necessary to start the vehicle.

– The versatile electronic anti-theft device: several versions exist. Most of them block the power or ignition system. The unlocking is done by a keypad (more and more rare today), remote control or by command via your cell phone for the last generations.

Attention: some insurance companies require installing an anti-theft device or the engraving of windows as a prerequisite to the issuance of a contract.

The effectiveness of a car lock

Assuming that the thief will try to steal your vehicle as quickly as possible and that he will most of the time always succeed, the purpose of a car lock is, above all, to delay the break-in. If the break-in takes longer than a few minutes, he will give up.

The advantages of car anti-theft devices

Whatever the anti-theft system, any equipment is a plus for the security of the vehicle. Some elementary and inexpensive systems are very effective: a good quality lock will often deter a potential thief. He will generally attack another car that is not equipped with one.

There is nothing to prevent you from using several locks: the effect will be even more dissuasive!

The disadvantages of the car lock 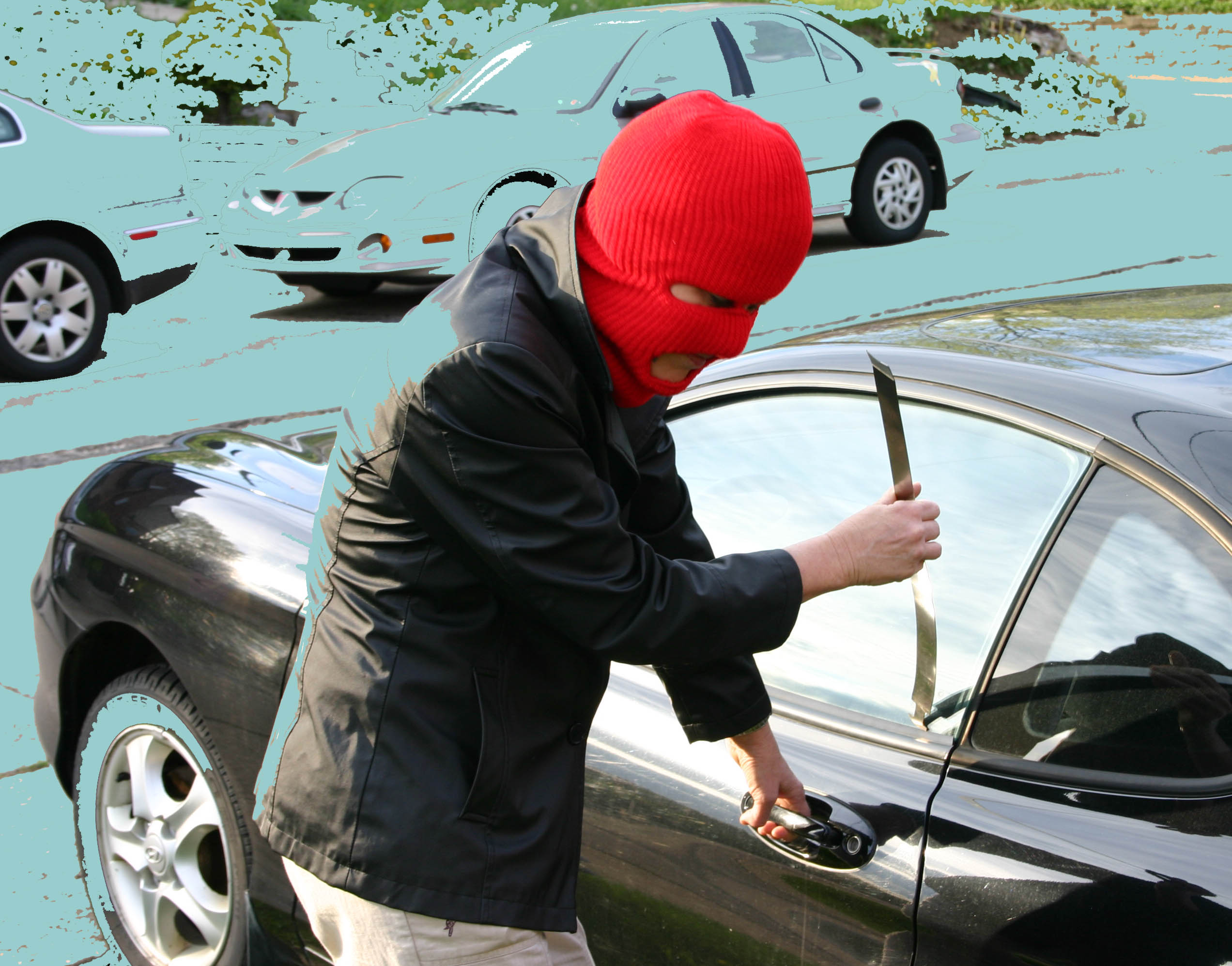 However, there are still some disadvantages:

– “Professional” criminals now know-All the anti-theft systems sold on the market, and none is invincible. Therefore, it makes sense to add them up.

– Determined burglars will always succeed, even if it means placing the vehicle on a tray, in a discreet place, to neutralize the anti-theft devices. Adding an alarm (tracker, geolocation or SMS alert) will reinforce the system.

– The flaws of the original immobilizers. Supposedly unbreakable, they are nevertheless victims of a new theft technique, the “mouse jacking.” Today, it is easy to obtain, via the Internet, decoder boxes that leave no trace of a break-in and allow the opening of the doors or the trunk and the vehicle’s starting in a few seconds.

Please note: the absence of a break-in often implies the refusal of reimbursement by insurance companies.

Here are the average prices for the main locks.

Good to know: one of the most effective anti-theft devices is the kill switch. With a bit of know-how of car electricity, the advantage is that it can be mounted by hand and can be hidden easily (random search is difficult for a thief). It is also not too expensive (from $2 to $10).