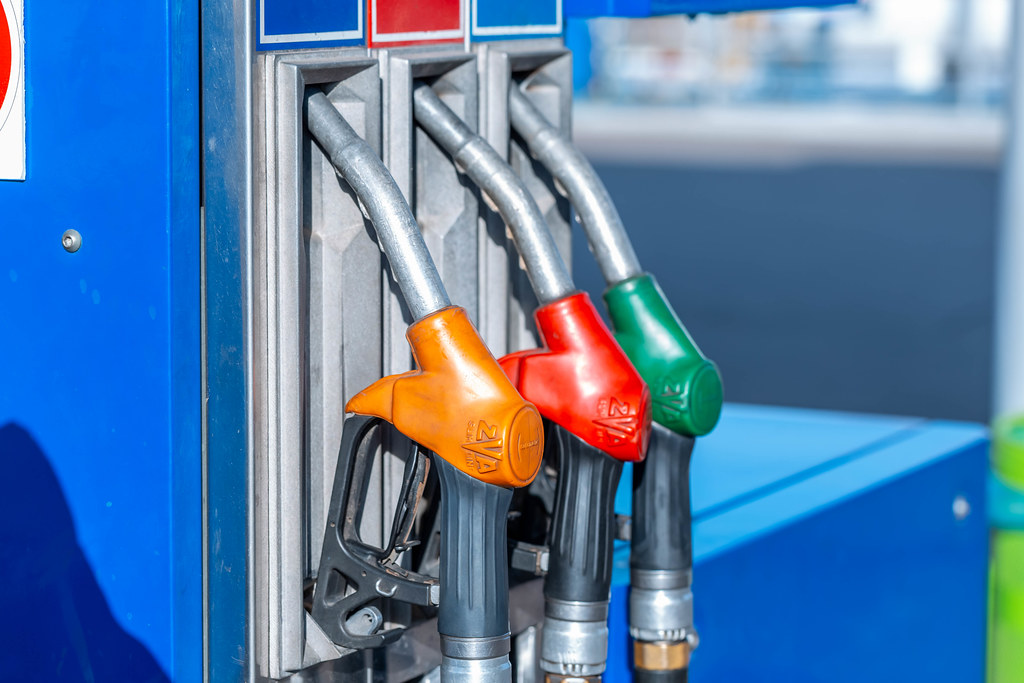 Fuel retailing groups have their own brands for the fuel they sell and the petrol itself comes in different categories. Commonly, you have 91, 95, 98, E10 and E85.

So, which one to re-fill your tank with? This interesting post will guide you through. Keep reading…

Standard unleaded petrol is 91. Car manufacturers design engines to meet a minimum octane level. Simply open the flap of your car and read on the notice. It might say ‘unleaded petrol only’. This means 91 octane fuel is OK for your car.

Note a lot of modern cars demand better (more than 91).

If the flap says ‘premium unleaded only’ you have to fill in fuel with an octane rating of 95, and not below.

Note 95 is a good mid-range performance fuel. Many small cars with a turbo engine run on it and it is usually more expensive than 91.

If it says ‘premium unleaded 98, then you need to use 98.
98 is for ultimate performance. It can also clean spark plugs, injectors, engine, and the catalytic converter.

Note that most performance cars demand only 98. And, this is a much bigger price jump from 95 usually.

Ethanol-blended E10 is a mixture of up to 10% ethanol and 90% petrol. It is a substitute for 91 in most cars manufactured as from 2005. Many modern cars do not need to run on 91 anymore and can instead rely on E10.

E10 supports the sugarcane industry. According to Bioenergy Australia, Ethanol is derived from biomass via a fermentation process by using glucose produced from sugar cane, sugar beet and molasses, corn starch or cellulose as raw materials. Synthetic ethanol is produced from non-renewable sources like coal and gas.

Note E10 can be cheaper than 91 but it hampers fuel economy.

E85 is a blend of 50-85% ethanol. It boosts octane levels to 100 octane! It is used by supercars and racing cars for its performance characteristics. To give you an idea, E85 is used by performance cars like Lamborghini or Ferrari and track enthusiasts alike. In short, this fuel is for the elite class.

Note: if you reside in Australia, you can have it at the United Petroleum fuel station.

What is the octane rating?

It is an index of a fuel’s resistance to burning too early inside your engine. If that occurs, it causes what is called ‘pinging’, which is destructive at large throttle openings and high revs (when you are accelerating quickly).

Can I use lower fuel octane?

The gas cap on a BMW X3 says “recommended to use premium fuel”. The owner manual says you can use mid octane if needed. So, YES, you can use lower octane petrol but the engine is designed for high compression and you should use the appropriate fuel according to the manufacturers notice. And, you don’t want to mess up with European cars, at the risk of having to pay for car repairs.

Can it hurt my engine if I use a lower octane fuel?

Lower octane fuel will not hurt your engine in the short term as modern cars have knock sensors that detect the ‘pinging’. The sensors detect if the car is about to misfire, they change the engine’s timing to prevent this from happening and prevent any immediate damage to the engine.

In the long term though, repeated triggering of the sensors will eventually damage the sensors. This will finally hurt your engine and you will need a professional auto mechanic.

Can I use higher fuel octane?

It will not hurt your engine if you use a higher octane fuel. For example, you are using 95 or 98 in a car designed for 91, that should be OK. But here, you are simply wasting money as the higher grade fuel is more expensive even though it might run slightly better in terms of performance.

Let’s do some simple maths here: you find you get 15% fuel economy from 98 while the price difference is less than 15%. Then, it may seem fine to use 98. However, in most cases, 98 is an expensive fuel and the price premium of 98 fuel often eclipses the economy.

So, if you badly need to refill at a station to avoid a breakdown, yes, you can use a lower octane. Once in a while, that’s fine. But, do not make it a habit to stress the sensors too often. The car manufacturer won’t recommend a minimum fuel quality for no reason – the engine requires it to work in good condition and this is true for performance and supercars. Nowadays, even though cars can take on a lower quality fuel, it is really not worth risking the health of your engine.