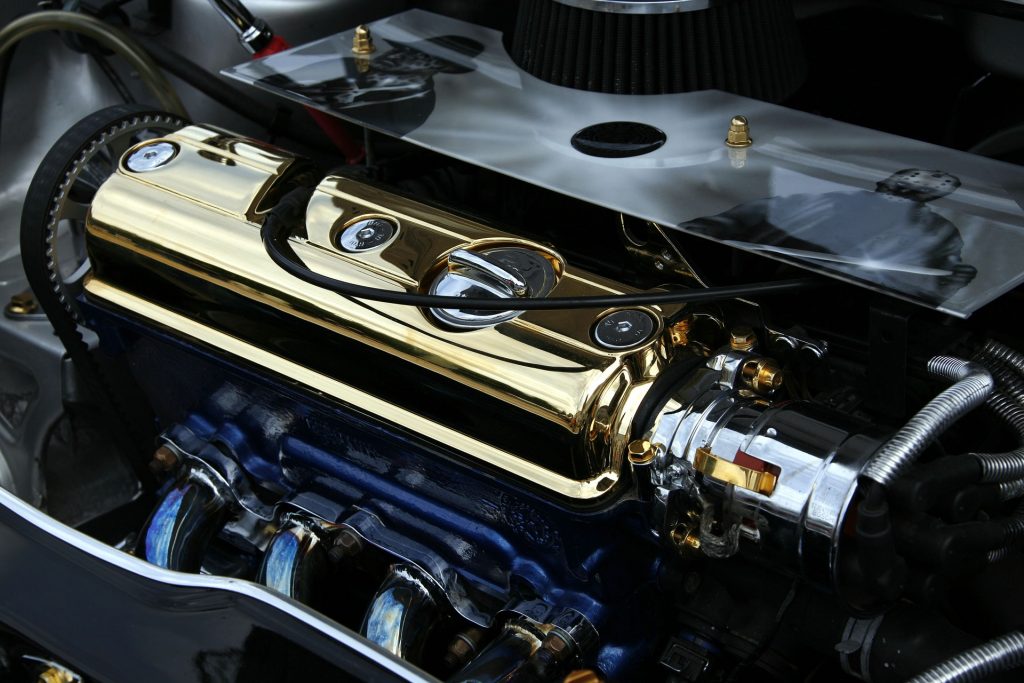 For your engine to function properly, it is essential to make sure that the fuel is being delivered properly to various spots of the engine. And fuel injectors play a key role in distributing fuel. The fuel flows from the gas tank, travel through lines to finally reach the fuel injectors for dispersion into cylinders in the engine. Each of these cylinders has a dedicated fuel injector. Once the fuel reaches the injectors, it is dispensed in fine mist via the nozzle into the cylinder. This method allows for easier burning of fuel and makes it much easier to use and power the vehicle.

Fuel injectors operate under extremely high pressure and are expected to last between 50,000 and 100,000 miles. The most common types of fuel injectors include:

Since injectors in modern diesel engines have very fine nozzles, even the smallest particles can cause the injector to malfunction. And even if only one of the fuel injectors develops a problem, you will immediately notice a difference in the performance of your engine. We’ve put together a list of signs to look out for when you are trying to find what’s wrong with your engine.

Cause number 1: Dirt and Hard Deposits

Dirt and hard deposits are left inside injectors when fuel evaporates. These deposits clog the fuel injectors and stop fuel from reaching the engine.

The part that connects the injector and fuel rail is called the O-ring. If the O-ring becomes hard and brittle because of the heat emanating from the engine, there’s a risk of it breaking. If it does break, fuel can leak out over the engine. But leaky injectors can also occur when the injector body or nozzle cracks.

What Happens When Your Fuel Injectors Get Clogged?

While a problem caused by a clogged fuel injector can easily be mistaken for one caused by a broken coil or spark plug, there are some common unmistakable symptoms indicating fuel injector problems. Some of them include:

Loud engine knocks and jerky movement when the throttle regulated

Backfiring and exhibiting jerky movement while misfiring, are both signs that there is something amiss with the fuel injectors. These symptoms usually present themselves when you are trying to start your car and may also be caused by clogged fuel injectors.

A decrease in fuel economy is a sure sign of clogged fuel injectors. A leak or over-injecting fuel can also cause poor fuel economy. It may be difficult to detect it, so make sure you pay attention to the gas gauge for any irregularity.

When idling, fuel injectors have to send fuel into your engine consistently and continuously – the amount of fuel delivered over that period of time must not fluctuate. If you are having problems when in idle, there may be an issue with a fuel injector.

Another sign that the fuel injectors are not working regularly is a change in your car’s ability to speed up or slow down. It can accelerate slowly, or too abruptly.

How to Fix Fuel Injector Problems

As you can see, you can diagnose a faulty or poorly performing fuel injector by yourself. However, this does not mean that that’s the only faulty element in the engine.

While you may want to go the DIY route to save yourself some cash, we would strongly discourage you from attempting it. Because as mentioned above, a clogged injector may not be the only issue in your car. You will need intermediate skills to detect things such as leaks or issues with fuel pressure and fuel mixture.

Even if you purchase a fuel-injector-cleaning kit that has simple, straightforward instructions, you don’t want to tinker around with your vehicle if you barely know how the other parts of the engine function and how they should be handled.

Instead, have a professional look at your engine. They know their way with vehicles, and hence, are better qualified to diagnose and fix whatever issue there is with your engine. They will also be able to tell whether injector cleaning additives or ultrasonic cleaning will be needed and determine if the injector has gone beyond the point of repair.