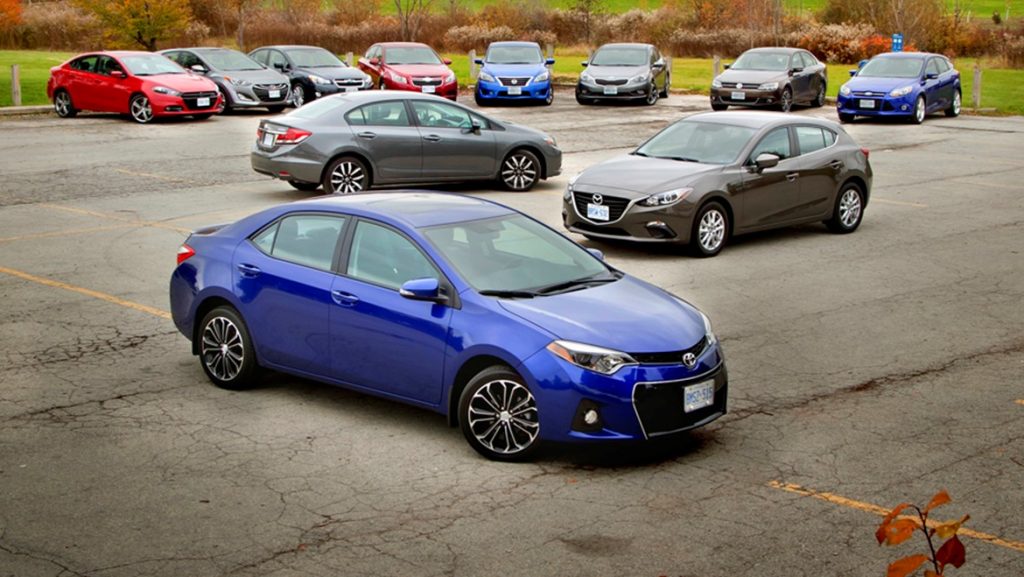 The great debate among petrol-heads worldwide continues to be ‘who makes better cars, the Japanese or Europeans?’

Depending on who you ask, you are likely to get a biased opinion based on what set of wheels that person has parked in their garage. Regardless of personal preferences, there are some distinct features that separate the two regions that can be the deciding factor as to which one is right for you.

The first thing that you will notice about a car is its look. This is one department where European cars have everyone else beat. It is very hard to argue that the sleek lines of a Lamborghini or Ferrari do not look like a vision from heaven. Or that the powerful bodywork of a Jaguar does not speak to you at some primitive level. And that’s just the luxury cars! Even average models like a Ford Focus or a Volkswagen have some kind of innate beauty to them that Mitsubishis and Hondas can’t match at the moment.

The downside of this, however, is that European car designs tend to change quite frequently, which means that the cars themselves go out of fashion every few years. Japanese cars, on the other hand, tend to keep to the same design with every model that comes out. If you look at the latest Mitsubishi Mirage G4, it looks very similar to a Mitsubishi Lancer that was made in 1991, 2 generations ago!

This is another area where Europe takes the prize. There are very few cars coming out of Japan (or the rest of the world for that matter) that can match up to a BMW, Mercedes-Benz or Jaguar in terms of power and handling.

If we are talking stats, the fastest Japanese car to date is the Nissan GT-R Nismo, with 595 hp and can go from 0-60 in 2.7 secs. By comparison, the fastest street-legal European car is the famous Bugatti Veyron with just over double the power at 1200 hp and can go from 0-100 in under 2.5 secs. We had to make the distinction of being street-legal because the current undisputed king of the open road is the Swedish Koenigsegg Agera RS with a top speed of 285 mph.

We’ll have to give this one to the Japanese. While European cars, especially German, were once revered for their quality build and reliability, things took a turn for the worse in the 80s’ and 90s’, when car manufacturers in most European countries began cutting production costs to increase profit margins. These cuts were made to the quality of parts that were being sourced, and Japanese car manufacturers capitalized on the subsequent backlash to improve the quality of the parts they used.

To this day, Japanese cars are recognized as being the most reliable and require very little maintenance. The fact that their design has not evolved much over the years also means that any parts that do need replacing are easy to find. European car parts, on the other hand, can be harder to find if you don’t know where to look. It is not all doom and gloom though, as there are several auto repair shops, like Jobson Electronics that specialize in servicing European cars.

One thing that most people consider when debating which car manufacturing region is better is fuel-efficiency. We suppose this will be another win for the Japanese, who have a history of producing the most fuel-efficient cars. As a matter of fact, this is what got them onto the global stage in the first place. During the 1973 oil crisis, more and more people turned to Japanese cars since their smaller engines meant they could cover more distance to the gallon.

Depending on which way you look at this, Japanese cars might just about edge out European cars in terms of longevity and rarely requiring major repairs. However, European cars don’t break down that often either and generally fare much better in the event of a crash. This will also depend on whether you are driving an automatic or manual transmission car since the electronics in European cars require more care and specialist maintenance.

While we need to recognize that most standard automobile safety features were pioneered by the Japanese car industry, these features are present in all cars nowadays. The thing that gives European cars the win in this category is the fact that their bodywork is a lot sturdier than Japanese cars, and they are therefore able to handle crashes much better.

Both European and Japanese vehicles are some of the best cars in the world to buy. In terms of safety, performance, and design, you won’t be able to find better than European cars; however, one might say that the Japanese cars are better vehicles in the categories that matter to your wallet. Ultimately, that’s for you to decide.