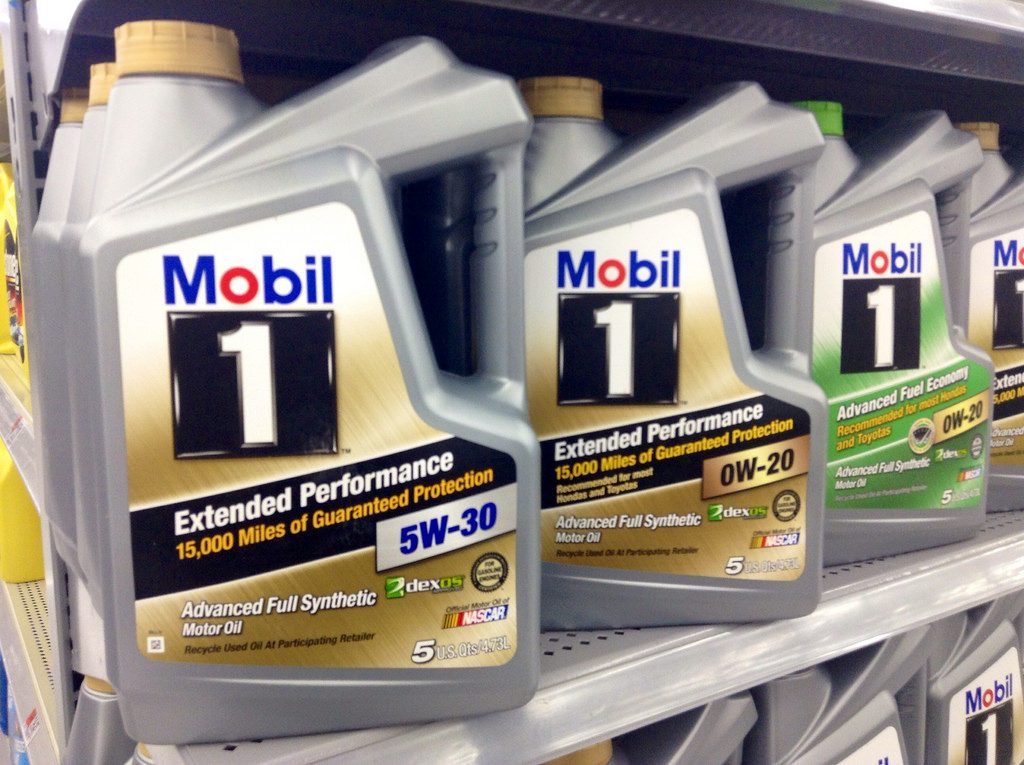 Usually, natural products are considered to be better than synthetic ones. However, in the case of synthetic oils, scientists have been successful in developing a range of products that have better properties than their natural counterparts and fewer of their disadvantages.

What is synthetic oil?

Synthetic oils are a kind of lubricant consisting of some chemical compounds that have been man-made. Synthetic lubricants are factory-made by chemically modifying petroleum components rather than refining crude oil like is the case for mineral oils.

Enhanced performance & protection
Synthetic base oils enhance the performance of a vehicle’s engine because they have advanced chemical processes in terms of molecular structure. An example is Shell Helix Ultra which is designed to flow more easily at start-up temperatures, which is the time when most wear occurs to the engine. Oxidation occurs when oil degrades itself over time, but with a synthetic base, the oil is more resistant to heat and it is easily protected by antioxidant additives.

Better than conventional mineral oil
When compared to a normal grade mineral oil, the fully synthetic engine oil Shell Helix Ultra is found to deliver up to five times better cleansing, up to three times more protection and less than half as much engine wear.

The applause of synthetic oil
Synthetic oil has a higher level of purity and quality than mineral base oils. Therefore, fewer unwanted components like sulfur compounds and reactive hydrocarbons, which are not good for your engine. The synthetic base has a more consistent molecular composition which reduces the fluid friction levels in the engine. Synthetic oils have been designed in such a way so as to perform under extreme conditions in modern engines.

Check in your user manual for the type of synthetic oil you should be using for your car. Also, ask your mechanic to tell you which oil will best suit your engine according to the number of miles already performed by the engine.

One thought on “Why use synthetic oils?”