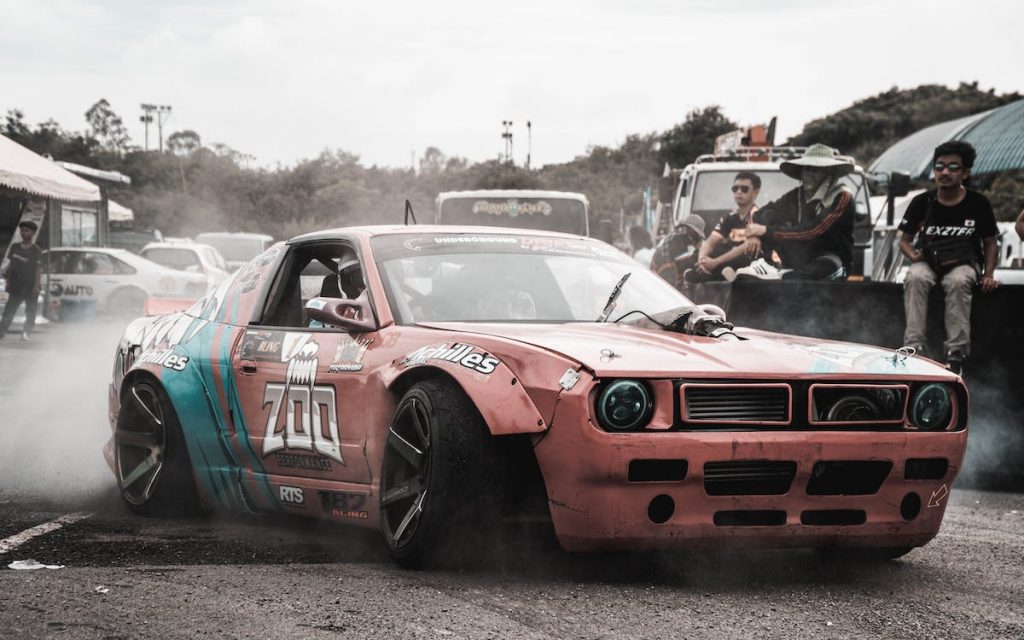 – How can I replace my car’s choke?

– What are the failures related to the cold start (starter)?

– How much does it cost to repair the cold start system?

When their car breaks down, owners often ask their mechanic if the choke is the cause of the malfunction. It turns out that the question is often irrelevant, as this component no longer exists in modern vehicles.

What is a car choke? 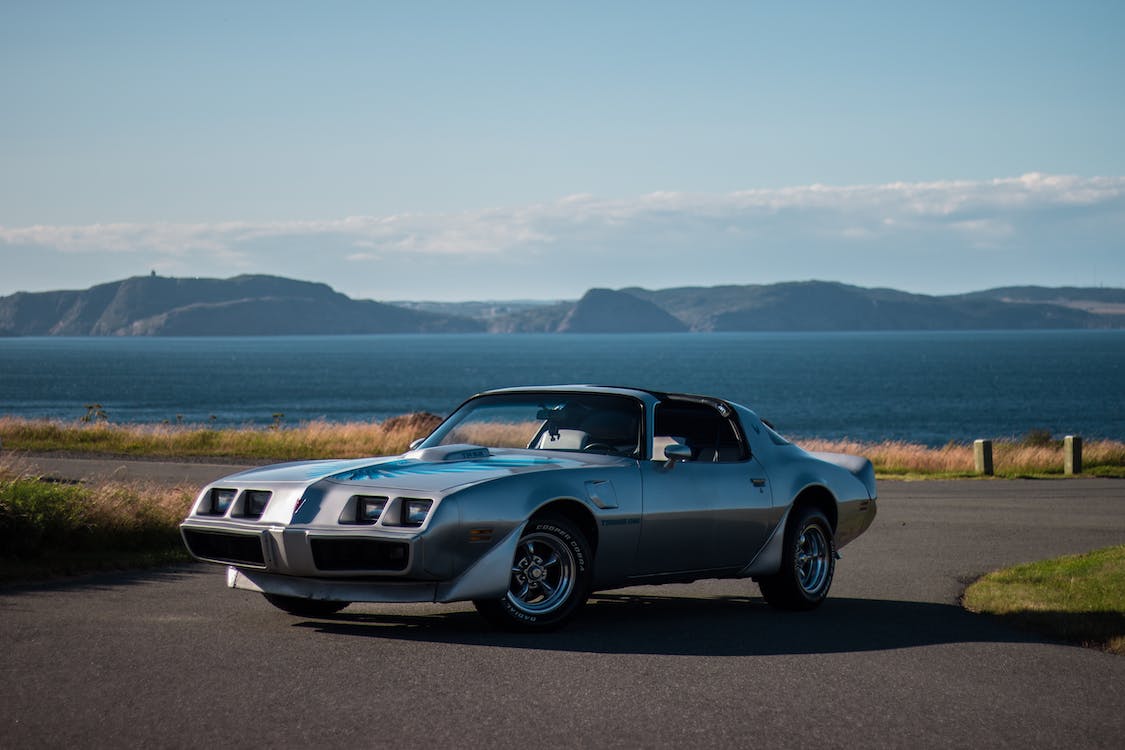 When the engine is cold, it needs more energy to overcome the stresses of the more viscous oil, the resistive operating forces of the moving parts, and the moisture in the intake passages and combustion chambers.

The most effective way to overcome these stresses is to enrich the air-fuel mixture, i.e. to increase the proportion of petrol to the air intake.

How the choke works Depending on the engine temperature, the ECU will increase the electrical supply time to the injector, known as the injection time, to increase the amount of fuel injected and promote starting even when running cold.

Because other parameters can now dictate this enrichment: an increase in the speed of rotation, and a sudden acceleration through kick-down (rapid action on the full stroke of the accelerator pedal), thus enrichment, etc., there is, therefore, no longer a specific choke to characterise this cold start system.

What solutions can be adopted to replace the car’s choke? 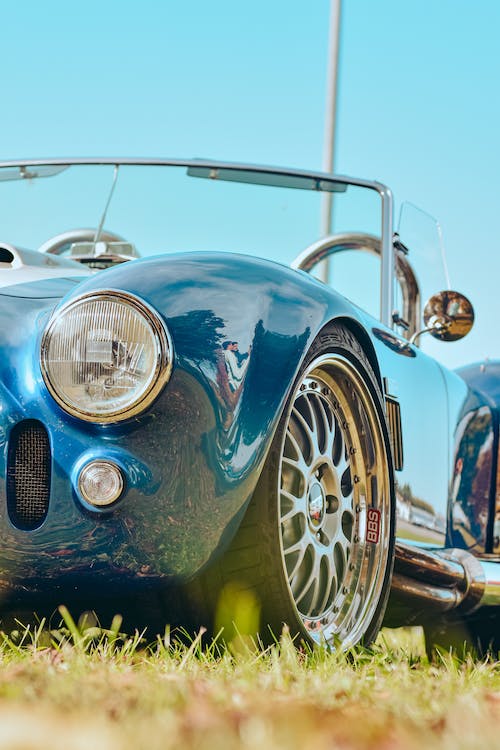 Chronologically, various devices have been used in succession to:

– Increase the quantity of fuel: This system consists of a spool on carburettors, releasing more fuel when cold.

– Reduce the amount of air admitted to the engine: always associated with the carburettor, this mechanical device obstructs the passage of intake air when cold, thus modifying the air-fuel ratio when cold.

Note: These two devices are available in a manual version, operated by the driver, or in an automatic version, controlled by a thermostatic box (consisting of a bi-blade in contact with the heated air of the engine or the coolant), which gradually brings the proportion of the mixture back to normal as the engine warms up.

What are the failures related to cold starting (choke)?

Modern injection systems do not require any preventive maintenance or adjustments; or malfunctions, especially for cold starts. Everything comes from the following:

– Temperature information, given by the coolant temperature sensor;

– other parameters such as fuel pressure and fuel flow.

Therefore, in the event of a temperature sensor malfunction, the ECU recognises inconsistent information and initiates a degraded mode of operation:

– It will select an arbitrary temperature value allowing engine start and operation;

– the diagnostic light will be activated, and the maximum engine speed will be limited.

What are the components of the cold start system repair?

The cost of repairing the cold start system – for older cars, sports ones, or Europeans – varies depending on the diagnosis result. There is a wide margin between a “simple” connection failure (which is difficult to detect) and the replacement of components.

Generally, the financial cost will moderate if the fault is easy to detect and only concerns the cold start (starter).

Are you looking for a car mechanic in Clayton? Go ahead, contact them, and let us know in the comments about your experience. Seeker Motorsport has the skills and expertise to diagnose, repair, or replace any part of your vehicle that is too worn to work properly. 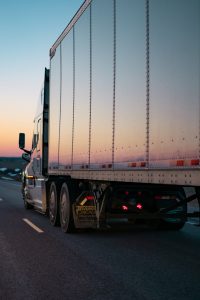 Opt For Express Transport For Your Parcels 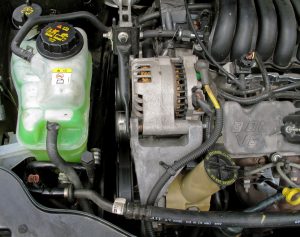