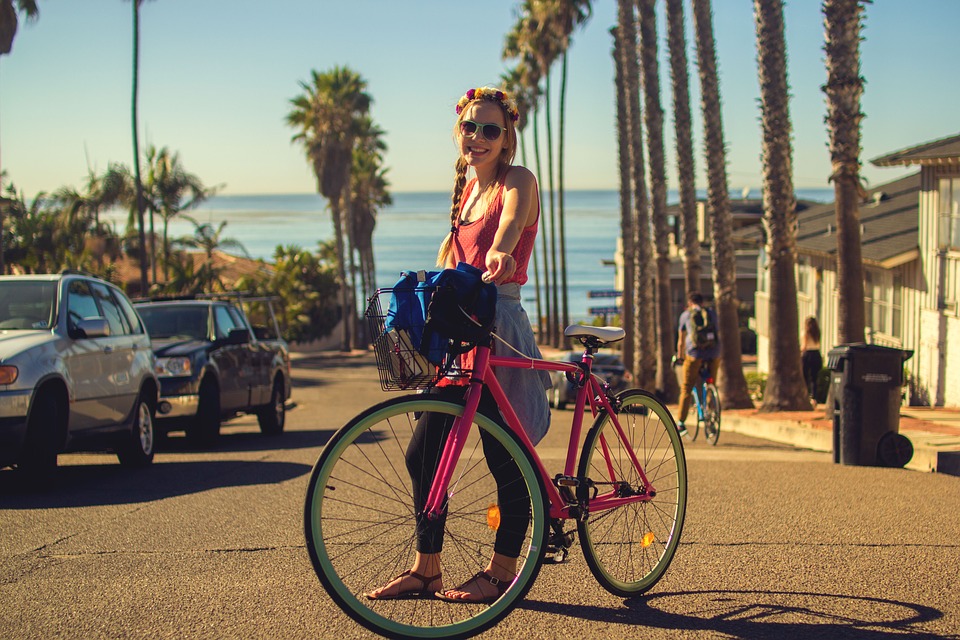 Bicycle lanes are lanes reserved exclusively for cyclists. They can be separate or adjacent to the main roadway. These lanes are different from bike lanes. Indeed, the latter – only serves as a marking on a conventional road. Currently, many countries are beginning to invest in developing this type of infrastructure for environmental reasons. However, the development of bike lanes is subject to various regulations. Read the following to know them.

The dimensions of a bike lane are regulated to facilitate traffic flow. One-way lanes must have an average width of 2 meters 16, while two-way streets have a width of 3 meters. If it is in the opposite direction to traffic, the addition of a 50 cm strip is recommended. In addition, motorists can sometimes use these lanes, which is why they are a little wide.

The development of a bike lane is to limit the displacement exchanged in the road and optimize the safety of motorists and ensure the users of bicycle. Indeed, the separation of traffic networks is necessary for an excellent urban organization. The efficiency and the generalization of the use of bicycles lead to the development of bicycle lanes. In addition, it also minimizes the risks associated with traffic that sometimes seems stressful for cyclists. Despite this, it is not easy to share the roadway, especially when traffic is fast and heavy. However, drivers of bulky vehicles or cars may be bothered by cyclists because they cannot travel at speeds comparable to that of a car. In addition, collisions and other accidents that may occur are dangerous or even fatal for both users. For this reason, many countries have decided to build bicycle lanes in their cities.

The road code rules concerning bicycle traffic indicate that cyclists have priority when using bicycle lanes unless traffic lights or road markings indicate otherwise. Thus, bicycle users are also subject to the rules of the road. Therefore, they must respect the rules of priority, such as the regulations inherent to crosswalks or traffic lights.

Even though bike lanes are dedicated explicitly to bicycle users, they are still subject to the rules and laws that govern these lanes. They are not, under any circumstances, allowed to ride in these lanes with a bike that has certain defects, such as a bike without good brakes, front or rear lights, and a horn. Otherwise, traffic controllers may impose a fine of 11 Euros. It is also forbidden to park on the bike lanes as they must always remain free. Indeed, a driver parking his vehicle on a bike lane can be punished. Penalties can include a withdrawal of the driver’s license and a fine of 135 Euros.