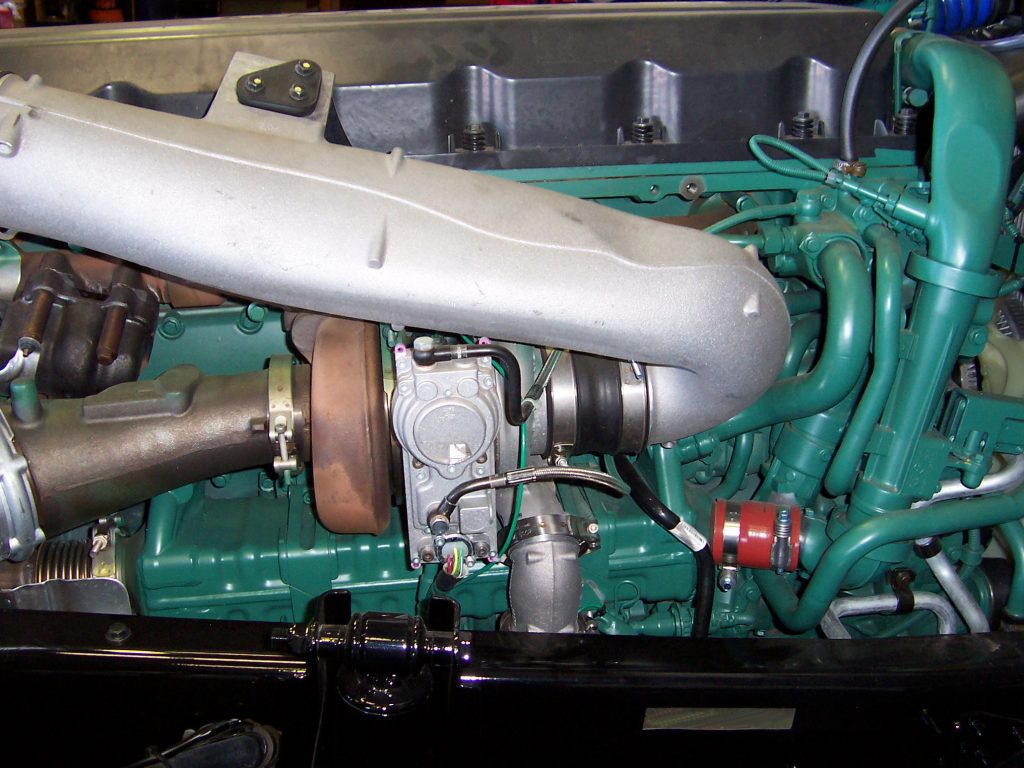 – Specificities of the variable geometry turbocharger

– Maintenance of the VGT

– Advantages and disadvantages of the variable geometry turbocharger

Automotive engineering is a combination of parts and a sequence of movements that generate the energy needed for the vehicle to function. Among these parts, the variable geometry turbocharger (also called TGV for specialists) is a technical and complex subject. What are its particularities? We will answer this question in the following lines.

An engine must produce combustion to function. This is achieved by mixing fuel and air, accompanied by a spark.

The variable geometry turbocharger is the tool that produces and sends compressed air into the engine.

Its mission is to regulate the flow and modify exhaust gas flow on demand to optimize the engine’s power without choking it.

Note: Available as a small or large turbocharger, you can transform it according to your wishes thanks to an electronic box that registers your request.

Thus, the variable geometry turbocharger makes it possible to increase an engine’s power by increasing its energy input and thus allowing it to run faster. In addition, it compresses (at about 1 bar) the air contained in the intake manifold to better fill the cylinder.

Its role is to feed the engine with compressed air. To do this, it works like a mill: it swallows the exhaust gases coming out of the engine and allows the turbine connected to the air compressor to rotate. This movement allows pressurized air to be sent into the intake system: the engine is supercharged but does not choke.

Good to know: Today, the variable geometry turbocharger is found under the hood of almost every car that leaves the factory, whether diesel or gasoline. If you want to install one, however, it’s a tricky operation that requires expert hands. So you have no choice but to call in a professional. 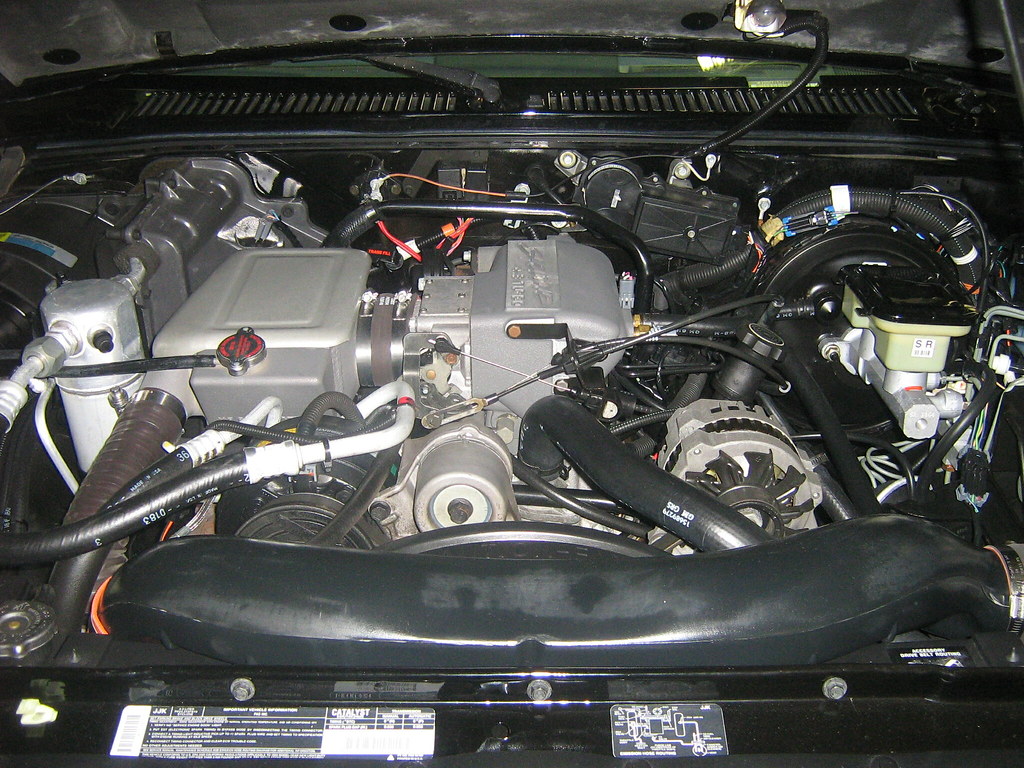 To avoid engine runaway, you must regulate the turbocharger pressure in the intake system; otherwise, as the pressure increases, the engine revs up, the exhaust gases accelerate the turbine, increasing the air pressure, etc., until the engine deteriorates.

The pressure control system on the conventional turbocharger consists of a “bypass” relief valve that diverts the flow of exhaust gases away from the turbine at a certain intake air pressure.

Note: The disadvantage of this solution is its on-off character: the power arrives suddenly, and the regulation is just as brutal, making the engine character unpleasant.

The TGV eliminates this defect with its regulation system: around the exhaust turbine, there are articulated fins controlled by the electronic engine:

– At low engine speeds, the vanes are closed, and the entire exhaust gas flows through the turbine;

– As the engine speed increases, the blades open progressively, diverting the gas flows from the turbine and eventually rendering it inoperative; the air pressure is controlled at all speeds.

Maintenance of the TGV

The colder the engine, the more gentle the driving should be. For the rest, the engine knows how to take care of itself. To do this, make sure your vehicle never runs out of oil and check the health of the air filters from time to time. Don’t forget to change your oil at regular intervals.

A system failure results in:

Good to know: The slightest engine failure following an experiment carried out by you will result in the cancellation of manufacturer and insurance guarantees. The car may no longer be compliant and lose its road homologation.

There are many advantages to the development of this technology:

The main disadvantage is its sensitivity to fouling: the vanes seize up, and the electronic management system then commands a degraded engine operation mode (engine speed and power limited).

One thought on “What Is a Variable Geometry Turbocharger (VGT)”