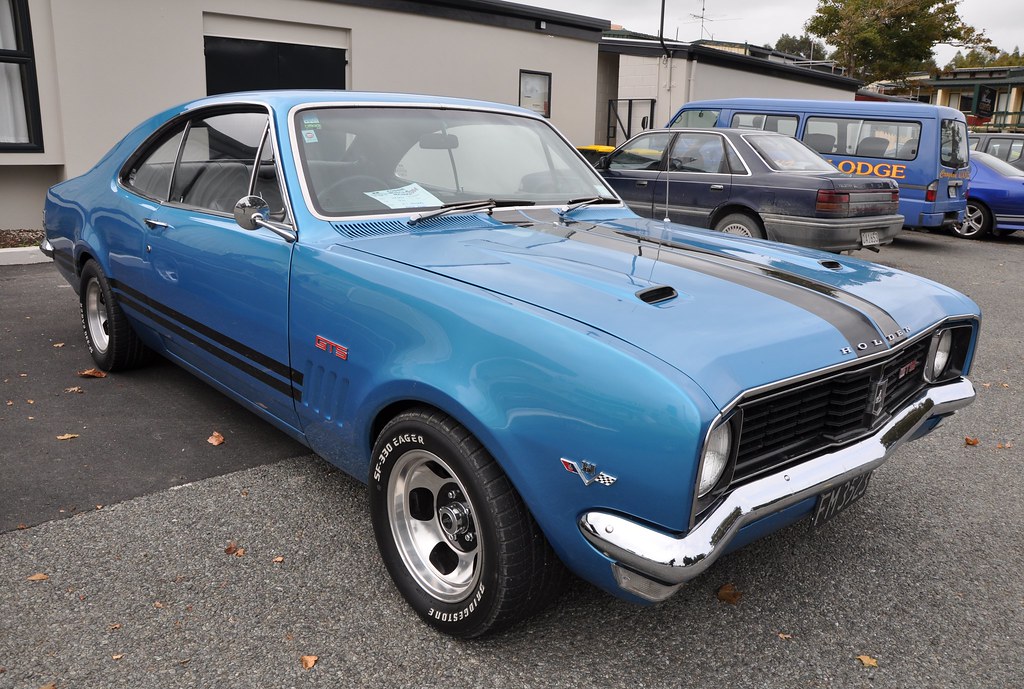 Vintage Cars: What Is an Idle Speed Controller

– Idle speed actuator: what is it?

– The different types of idle actuators

– Disadvantages of the different types of idle control actuators

– Maintenance of the idle actuator

– Future of the idle speed governor in cars

In earlier days, carburetion settings of vintage cars would make car tuners’ fame, but now it has become obsolete. The richness settings no longer exist, as well as the famous idle control. Instead, automated systems are now being used. Let’s see the explanations below.

Idle speed actuator: what is it?

It is an idle speed regulator in the injection system of an engine, located more precisely in the air supply circuit, mainly on gasoline models.

The idle speed adjuster is a solenoid valve controlled by the injection management system, allowing adjustment of the airflow at idle speed.

How the idle speed regulator works

The regulator is effective during the idle phase and contributes to the stability during idling. It modulates the airflow according to the operating conditions to display a constant idle speed. Depending on the vehicle, the value is 750 to 900 rpm).

Since the air-fuel mixture ratio must be regular, when the engine management computer modifies the injection time, the quantity of fuel also modulates the amount of air admitted by controlling the idle speed actuator.

Some external parameters require this readjustment, particularly the start-up of the air conditioning, the alternator load, the activation of the cooling fan or the lighting, all these energy-consuming functions influencing the engine idle speed.

The different types of idle actuators 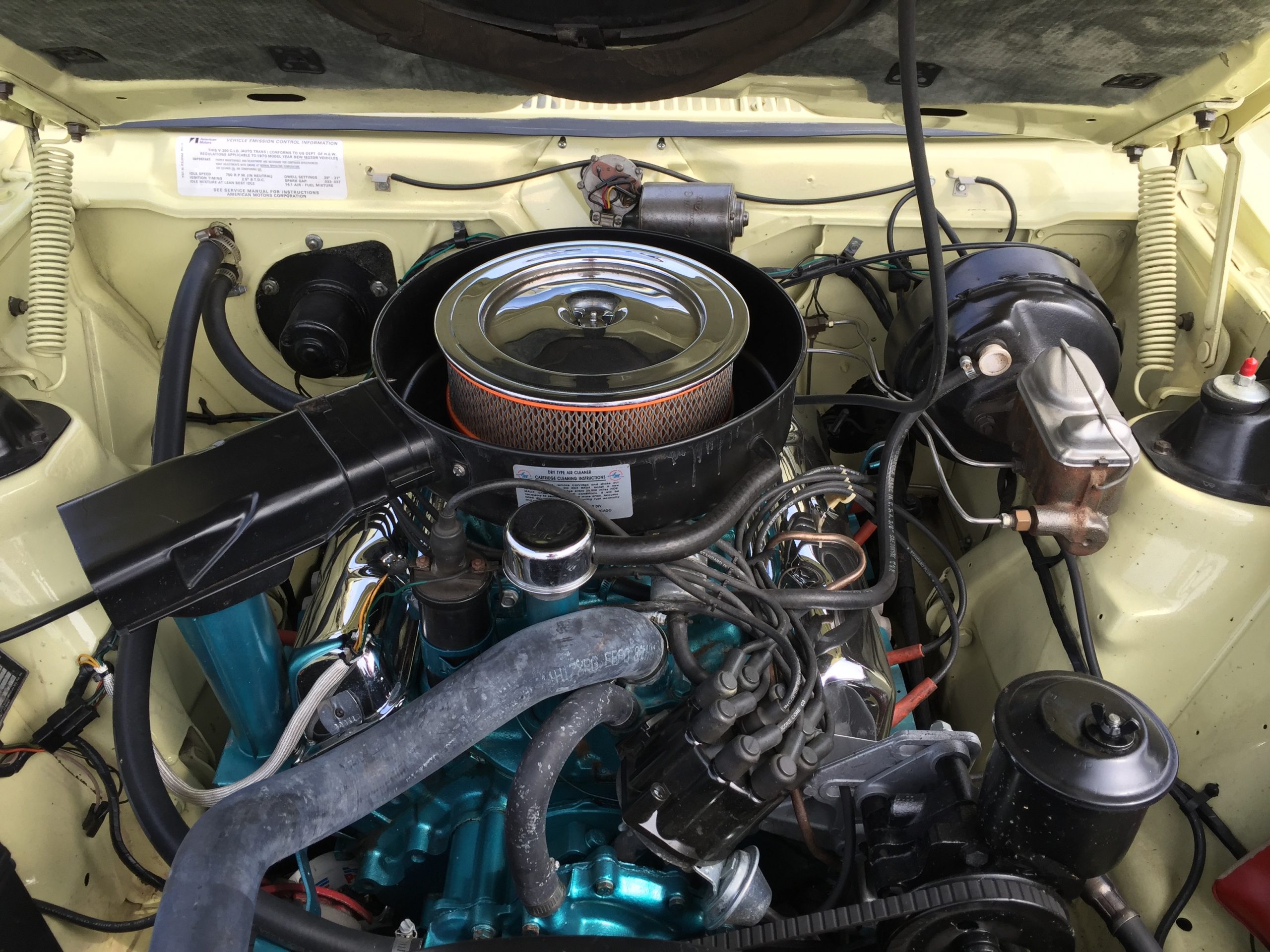 Principle: the stepper motor consists of coils and a core producing a spiral motion. It is located on a bypass channel shunting the throttle body. Try the experiment of positioning the poles of the same sign of 2 magnets mounted on an axis: they can’t remain in this position, and they automatically shift 90° to obtain an equilibrium position. It is precisely the principle of the stepper motor.

Operation: the operation of the stepper motor is simple. The computer activates the windings via an alternative supply to each of them. This power supply generates chopped electromagnetism that opposes a permanent magnet’s magnetic forces attached to the core. The result is exact rotations of a few degrees, called “pitches”, which allow a refined positioning of the core, masking more or less the intake air supply during idling.

Note: the more windings there are, the greater the steps per revolution (from 12 to 200).

Principle: it is an assembly consisting of the throttle box and an electric motor attached. Its role is the same as the stepper motor, i.e. to adjust the airflow during idling.

Operation: the operation of the motorized throttle box is as follows. When the accelerator pedal is not solicited (“idle” phase), the electric motor activates more or less the throttle shaft and modifies the opening angle of this one to obtain a stable idling.

Its power supply mode is unique because the engine management unit electrically controls it during the opening cycle. This power supply is composed of electrical signals with a fixed voltage (12 v) whose period (duration in ms) is also set.

Each signal has a powered part (12 v) and a non-powered part (0 v). The ratio between the complete signal and the powered part determines the opening cycle and, therefore, the degree of power supply to the motor.

Note: the motor is only activated in the “idling” position.

Disadvantages of the different types of idle controllers

Chronologically, the stepper motor has been replaced by the throttle idle control motor, although its cost is low ($15 to $30). It has been condemned by:

– its reaction time, unsuited to the requirements of the new generations of depolluted injections.

The regulation engine, more precise and faster, is not up to the task because of:

Maintenance of the idle actuator

Restarting the system requires a system reset, which consists of the ECU recognizing the adjustment stops. Here again, diagnostic equipment is often necessary to perform this operation.

Future of the idle speed controller in the automobile industry

There is no future for the idle speed regulator. This old technology is very much limited for both types of actuators:

– the motorized idle control unit no longer exists exclusively for this function:

Today’s fuel injection systems, where the throttle cable has disappeared, now have a motorized housing electrically controlled by the throttle pedal position, which controls the throttle position for all acceleration phases, including the idle phase.