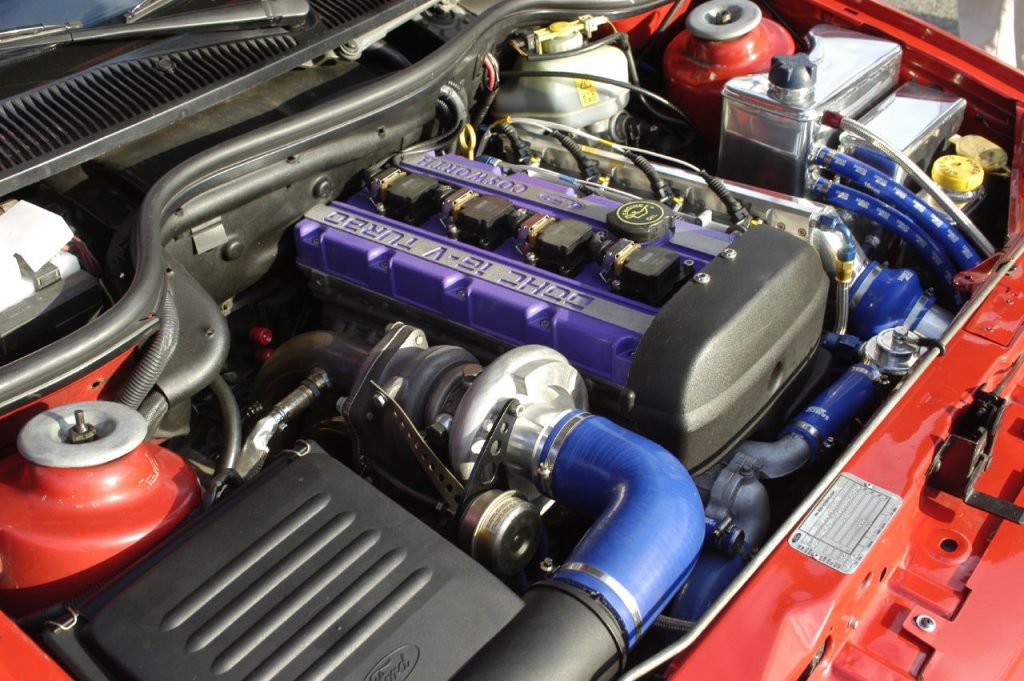 – What is a cooling system?

– Maintenance of the cooling system

The cooling system plays a major role in the operation of the thermal engine. What is its purpose, and how do you maintain it? This post brings the answers below.

What is the cooling system?

Elements of the cooling circuit 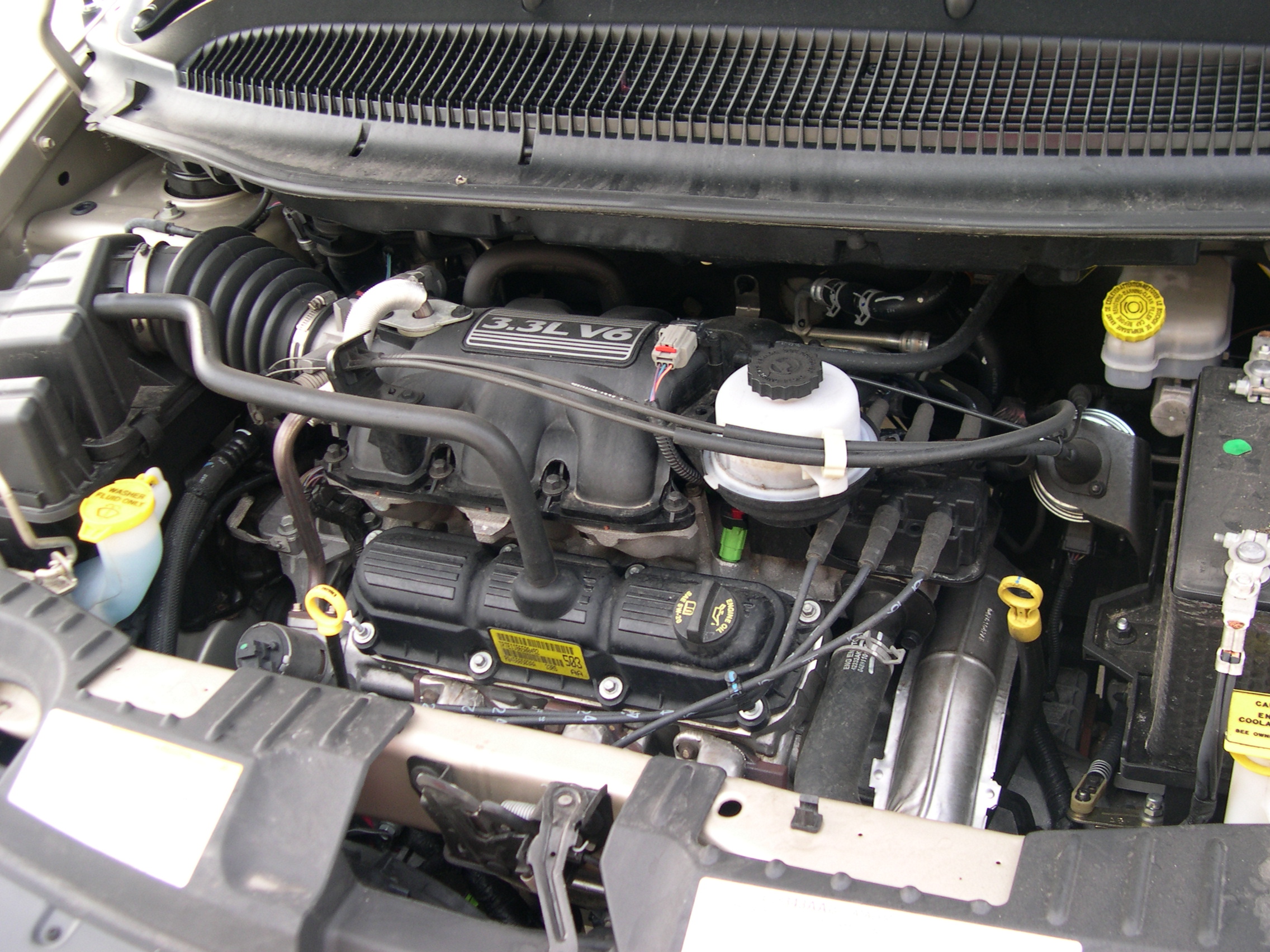 The reason it’s called a circuit is that there is a fluid (coolant) flowing through it. The circuit is composed of:

– The hoses: these are the pipes that allow the coolant to circulate.

– The cooling radiator: this is the element that enables the liquid to cool.

– The water pump: the liquid flow gas pedal (like the “circulator” pump in a home’s central heating system).

– A thermostat (or calorstat): the temperature regulating element of the cooling liquid, and a heating radiator: it allows to heat the passenger compartment.

– A cap and expansion tank: this is the jar through which the coolant is introduced; the cap regulates the circuit’s pressure.

– Motorized fans: when the temperature is too high (idling – engine under load at low speeds), the motorized fan(s) start(s) up at low or high speed to blow air into the radiator.

– Coolant: this is a glycol-based heat transfer fluid. Compared to water, the liquid:

◦ has no oxidation in the circuit (no rust);

◦ is fatty, so it lubricates the elements of the circuit;

◦ is denser, with a higher boiling point.

Cooling function: the combustion temperature being high (800°C), it becomes crucial to cool the walls near the chamber / this is the cooling circuit’s role.

This is the cooling circuit’s role located in the cylinder head (as close as possible to the hot spots).

– The liquid in contact will heat up and thus absorb the calories to evacuate them through the cooling radiator into the ambient air.

This is the role of the thermostat:

– It is a valve closed when cold that diverts the liquid through a shorter auxiliary circuit.

– As the engine warms up, it will gradually open the passage to the radiator and regulate the temperature to an average value of 90°C.

To delay the boiling point of a liquid, its pressure must be increased. This is the role of the expansion tank cap, which is, in fact, a double-acting valve. It establishes a pressure of 1 bar (average value), and when the engine cools down, it equalizes the pressure of the circuit with the atmospheric pressure.

It is integrated into the air conditioning system. The heating radiator, through the action of air flaps, heats the passenger compartment.

Maintenance of the cooling system

Checking the tightness of the circuit

This operation is essential for the detection of possible leaks. It consists of pressurizing the circuit with compressed air (max. 1.5 bars) and visually checking the entire circuit’s condition.

After opening the expansion tank cap, open the engine block and radiator drains, if any (if not, remove the hoses at the lowest points).

– Fill through the expansion tank, and bleed any air present while introducing an amount of coolant equal to the amount of fluid drained.

– Run the engine at idle speed, monitoring the coolant temperature until the fan starts.

– Stop the engine and allow it to cool, then refill the fluid if necessary.

Please note: each vehicle has its specific procedure (for example, there may be hidden air vents); the only way to avoid making mistakes is to have the technical manual corresponding to your vehicle.