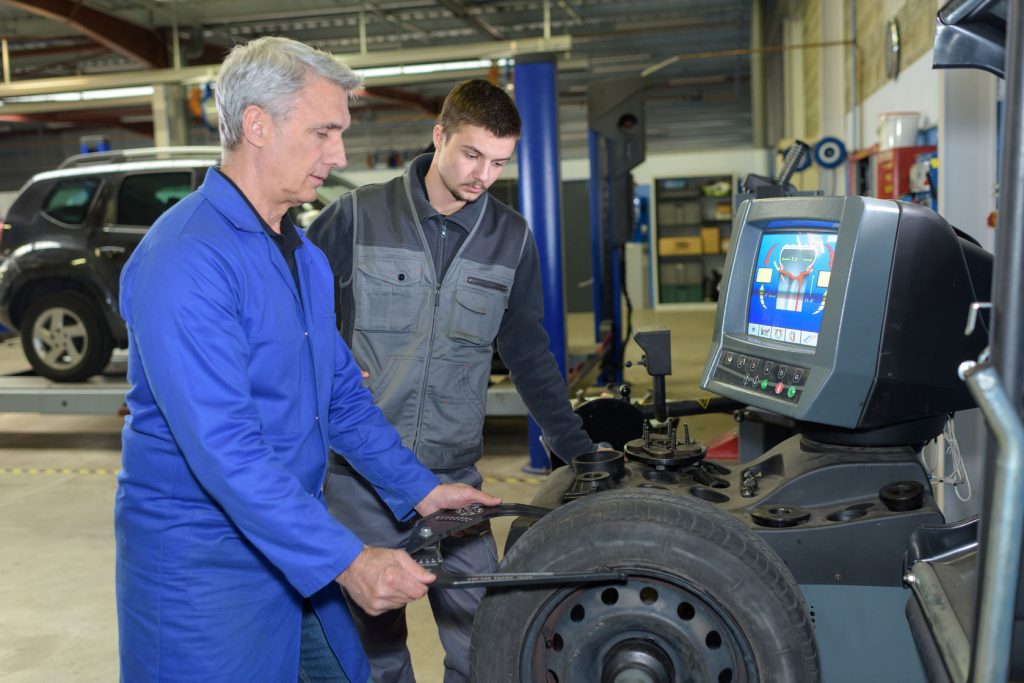 As a driver, you might be familiar with the concept of ‘re-treaded’ tyres. You might even have them on your vehicle at this very moment. But have you ever stopped to think what are re-treaded tyres exactly, and how is the process carried out? If you have, then this article might be helpful for you!

First of all, what is re-treading? In simple terms, it’s a method of recycling old tyres so that they can be used once more. A worn tyre casing that is still structurally sound is essentially rebuilt with new tread and sidewall rubbers. This used to be impossible a couple of decades or so ago, but with improved standards and better technology, high-quality casings are produced so that they can perform flawlessly in their first, second and even third iterations.

Can All Tyres Be Re-Treaded?

As much as we wish this were the case, there are certain limitations to which tyres are suitable for re-treading. As we mentioned above, the casing needs to be in good condition to be considered re-treadable. A tyre that has been run flat, has had multiple major repairs or has suffered considerable belt damage is not going to be stable enough to be rebuilt, and is therefore not considered for the process.

One of the major reasons why completely worn out tyres are discarded is because the tread needs to be able to bond to rubber, and bonding steel and rubber is extremely complicated. New tyres get around this problem by using a brass coating on the steel, which wears of really quickly once the belts are exposed with overuse. In fact, the most common reason for a tyre to be rejected for re-treading is because of belt damage.

Re-treaded tyres need to perform as well as a new tyre. That’s why only a maximum of three major repairs is acceptable in a casing, and this is also depending on size and location. A major repair to the shoulder section of a tyre, where the stress points are highest will most likely cause the tyre to be rejected for re-treading. More than one major repair in any quarter of the tyre will also cause concerns about the long-term viability of the casing, as will more than two sidewall repairs. 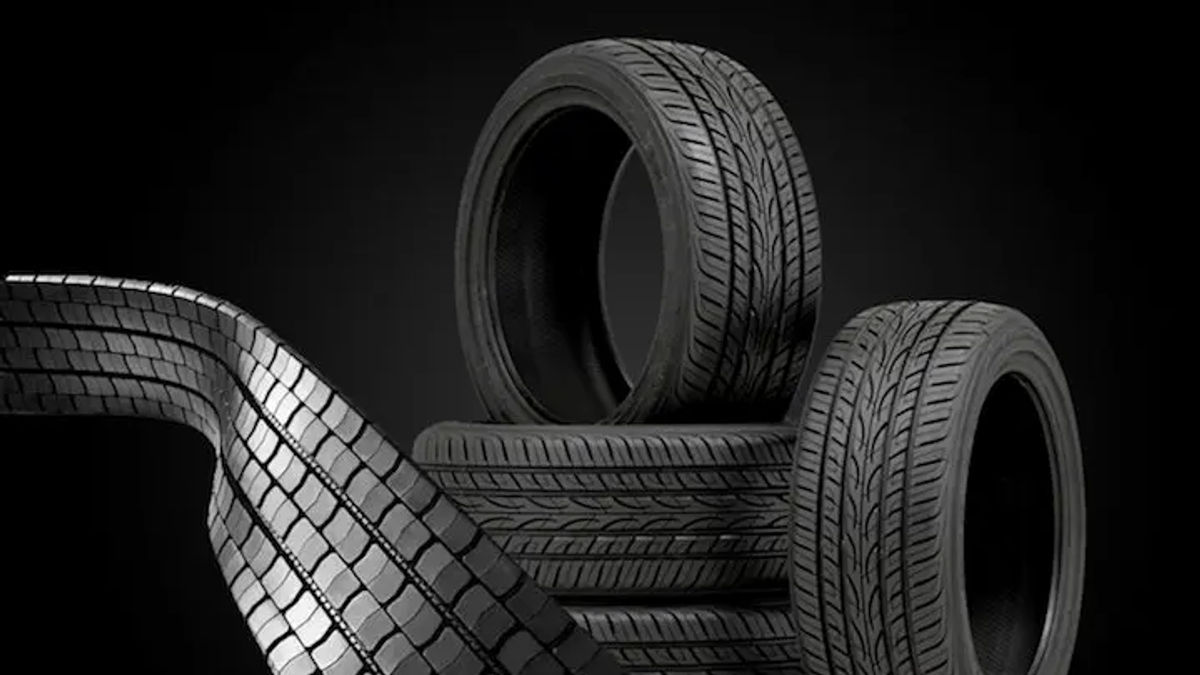 The age of the tyre needs to be taken into consideration as well. The curing process of rubber is continuous throughout the life of the tyre, and is accelerated by heat and in the case of older tyres sunlight. Modern tyres have UV protection built into the compound to reduce the effects of this. Tyres that are starting to perish or become brittle will have difficulty in achieving maximum wear before failure.

If all this information is putting you off re-treading tyres and making you consider getting new tyres when your existing ones wear out, it’s not all doom and gloom. Have a look at some of the advantages of re-treaded tyres before making a decision.

Regardless of whether you choose to get your tyres re-treaded, purchase brand new ones, or even purchase re-treaded tyres, consider Star Truck Tyres for all your tyre needs. 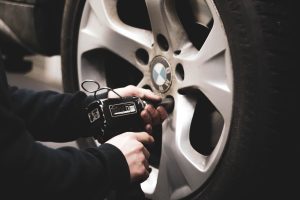 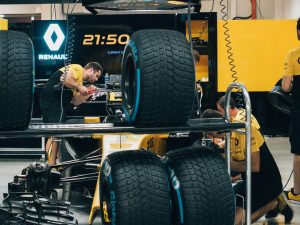 Top 5 Tips To Extend The Life Of Your Tyres 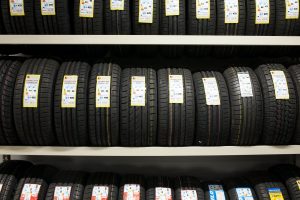