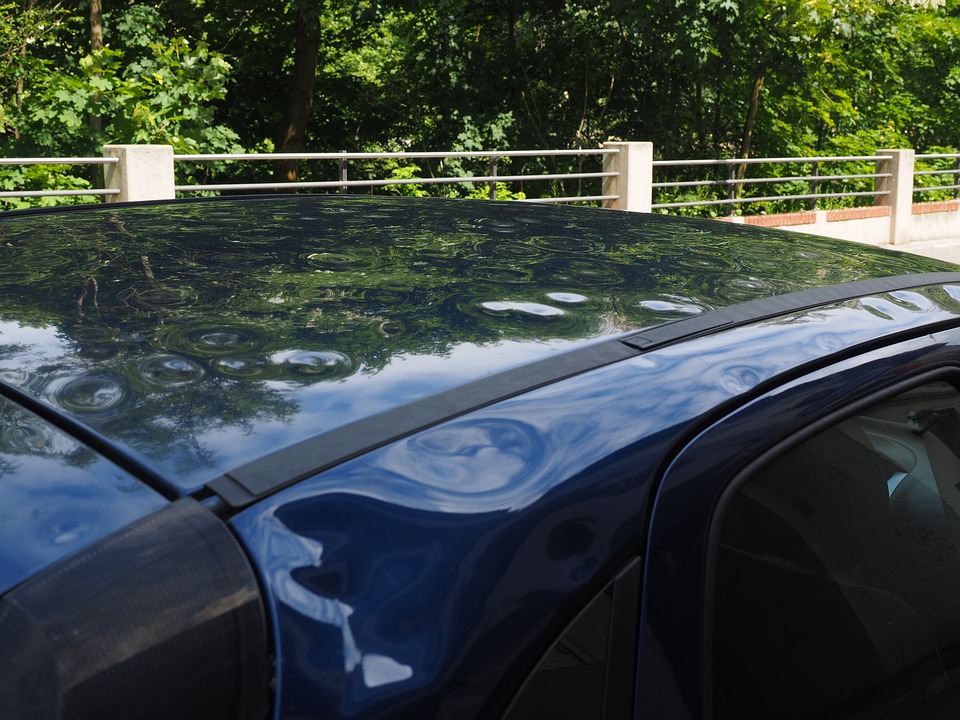 A body can be dented for different reasons:

This can also be the consequence of a small accident.

There are procedures for repairing dents on the bodywork by yourself. Depending on the extent of the damage, the car owner can restore the bodywork himself with the help of :

– a repair body kit that does not require body filler, chemicals or car paint.

– tips of different sizes (to be used according to the size of the bump): flat-ended and round-ended,

– a liquid in a bottle to remove the residual glue,

For a minor dent, repairs are not complicated. Just follow these steps for light dent removal:

– Apply the glue to the chosen tip (depending on the diameter of the bump) using the glue gun.

– Place the end cap in the centre of the hollow, perpendicular to the surface of the sheet,

– Let the glue dry: depending on the outside temperature, the drying time is about 2 minutes,

– Push the extractor onto the head of the nozzle to carry out the necessary adjustment.

– Screw the knob in without tightening the arms of the system in the up position, while keeping a slight play for smooth handling.

– Apply a progressive tension until the adhesive’s breaking point.

– Remove the glue residue with the specific product.

– Repeat the operation until the bodywork has perfectly recovered its original appearance.

– Then rectify the high point.

Working on a hump using a straightening bridge will create a high point that needs to be rectified in order to obtain a linear plane of the bodywork. To do this, it will be necessary to:

– retighten the sheet metal with a needle and the handle of a hammer to bring it back to level,

– adjust the sheet metal by successive impacts until a parallel reflection is obtained.

Carrying out a body repair requires a certain amount of know-how if you want an impeccable result.

For this, three techniques are used:

– replacement of the body part: when the vehicle has suffered major damage,

– dent removal (as seen above): process used to remove the impact of dents from the bodywork,

– straightening of the bodywork: requires specific equipment to restore the bodywork area deformed by an impact.

Equipment and accessories for repairing the bodywork

For a major repair, various devices can be used:

There are three kinds of marble:

It is used for filling a dent and repairing plastic and/or body components.

Having trouble making up your mind?

If the dent is too big or if you don’t feel confident to do the dent removal yourself, in this case, you should rather have your car bodywork repaired by a professional.