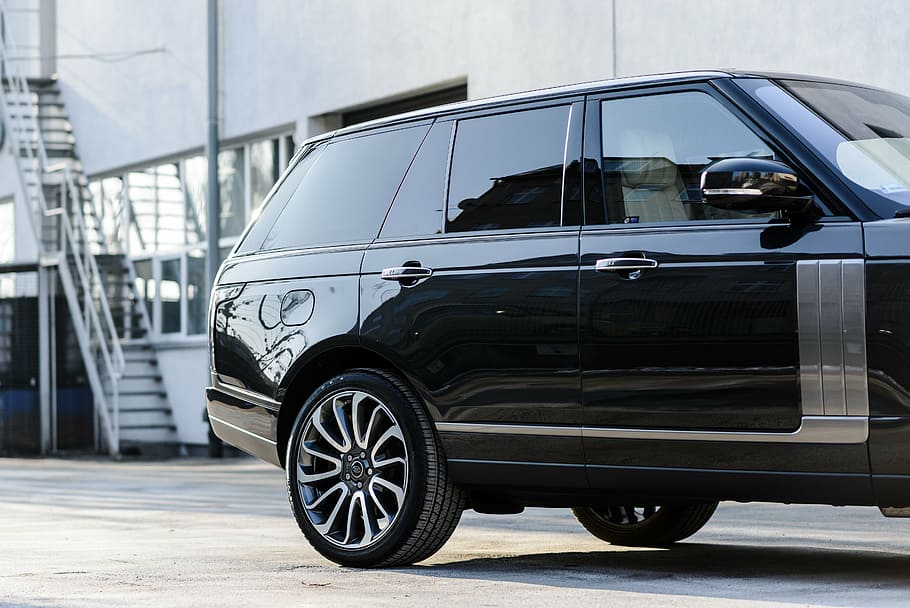 Thermoformable solar film is a useful tool for those who wish to drive without fear of glare or high heat in the passenger compartment due to too much sunlight. Easily applied on the car windows, it allows comfort and safety for a sum that is not exorbitant. However, the law provides for its gradual withdrawal from cars since 2017.

What is a thermoformable solar film?

Thermoformable solar film is a fine polyester particle that is applied to car windows to protect the passenger compartment from UV and heat. It can also be used against carjacking. Designed to be suitable for a wide range of applications, the solar film comes in different tinting grades. Thermoformable, it can be applied in a jiffy: pre-heated, the polyester wound in an adhesive reel is ready to take on any shape.

The thermoformable solar film allows you to control the opacity of your car’s windows. The advantages are as follows:

– 99% of UV rays are rejected after application, which is 65% less solar energy in the passenger compartment: the car is protected from heat, glare and discoloration.

– The solar film protects from prying eyes and considerably reduces the risk of carjacking.

– Thermoformable, it can be applied at home by a private individual. No need to dismantle the window or doors as in the past. Installation is simplified. However, if this is too difficult, you can contact MIAMI AUTO TINITING.

To suit all needs, thermoformable solar films are available in several models:

– The solar film: its action is to protect the occupants of the passenger compartment from the sun and glare. There are various tint percentages depending on the driver’s expectations. It is preferred on the rear windows of cars when a driver is transporting children.

– The security film: it prevents theft and carjacking. Suspected assailants are unable to tell at first glance whether the car’s interior is occupied or not, so they choose a less risky mischief. In the event of an accident, broken windows are restrained by the film, thus preventing serious injuries.

– The decorative film: it can be translucent and printed at the convenience of the driver who may wish to advertise his company or simply decorate his car.

– The one-way mirror: it allows the driver to see without being seen. People outside can only admire their own reflection.

The application of a thermoformable solar film is a delicate undertaking that must be carried out with great care.

Good to know: Before starting the work, put your car away from the wind and dust. The slightest trapped particle will create an air bubble on your window. Finally, be aware that you will only work on the inside of the window.

1.            Thoroughly wash your car window before using soapy water. Do not leave any traces of soap on the area to be treated.

4.            Your window should be slightly lowered to allow two centimeters on the top of the glass to be left over. With a squeegee, make sure that the film is well applied and that no air bubbles remain.

The regulation in terms of solar film is in full swing. Useful in some respects, sun protection film is sometimes considered dangerous for the driver’s visibility and complicates the work of the police during road checks.

What are the current regulations?

Since January 1, 2017, according to articles from the Highway Code, windshield and front side windows must have sufficient transparency from both inside and outside the vehicle. In addition, they shall not cause any noticeable deformation of the objects seen through the transparency or any change in their color.

The minimum degree of transparency shall be 70 per cent. Any operation liable to reduce the safety characteristics or transparency of the windows, such as the application of an over-tinted solar film, is prohibited.

In addition, if film is applied to the rear window, two exterior mirrors are required. The windscreen must always remain neutral.

For armored vehicles or for medical reasons, derogations may be granted.

What are the penalties?

In the event of non-compliance with the legislation in force, a fine may be issued and points withdrawal of the driving license will be made.

There is therefore no ban on the application of sunscreen films provided that the tinted percentage rate is respected. Sun protection films are on sale in all specialist car shops and on retail websites. Expect to pay more than a hundred dollars for a complete kit.