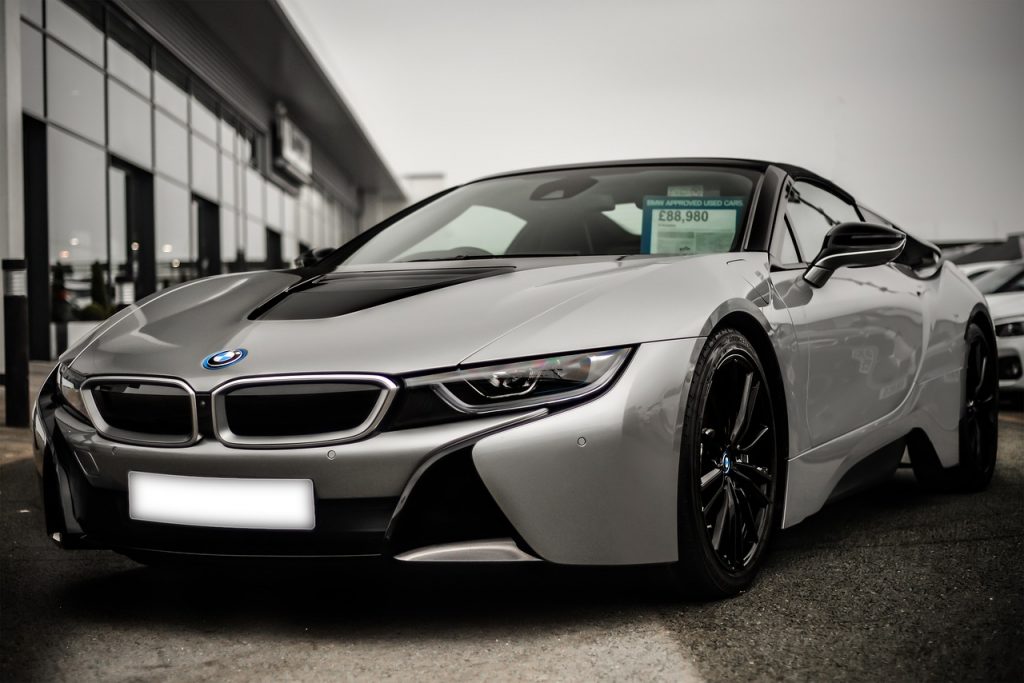 – 2. Advantages and Disadvantages of the Supercapacitor

The supercapacitor (or supercapacitor) is a device that replaces the battery for starting and energy complementation. How and why use this equipment? This post tells you everything.

1. Supercapacitor: How It Works

Note: the supercapacitor has only one thing in common with the capacitor: its operating principle. For the rest, the technologies adopted are different and the scales of comparison are not the same.

Its role is to accumulate a large amount of electrical energy and to release it at the right time (startup, and start and stop, boosting phases).

The supercapacitor consists of a successive stack of conductive plates (armatures) separated by an insulator. When each end is connected to an electrical source, the negative charges (electrons) accumulate on one armature and the positive charges (absence of electrons) on the opposite armature, allowing energy storage.

This energy storage (supercapacitor capacity) is measured in Farads and is expressed by the formula C = q/V, where:

– C is the capacity of the supercapacitor in Farads (F).

– V is the voltage in volts applied to the electrodes of the supercapacitor.

The analysis of this formula implies that:

– The lower the voltage applied to the terminals, the higher the capacitance.

This is why supercapacitors generally have a voltage of 2.87 volts and their armatures are made of innovative materials with a very large active surface area, such as activated carbons (1,000 to 2,000 m²/g). Their capacities range from 100 Farads to 1,700 Farads (still under development).

New materials derived from nanotechnology, in particular graphene, with an active surface area of 2,600 m²/g, will enable even higher performance.

Precision on the active surface: activated carbons and graphene have a spongy texture comparable to that of a sponge, which allows them to offer a large storage surface.

2. Advantages and Disadvantages of the Supercapacitor

The supercapacitor counts among its advantages:

– The fact of having a power (in watts), which is immediate.

– Unlike the battery, it can easily withstand charge-discharge cycles.

– It is lighter than a battery and, unlike a battery, it is insensitive to temperature variations.

Its disadvantages, on the other hand, include:

– Its nominal energy storage capacity is currently lower than that of the battery (on average 5 watt hours/kg for 150 watt hours/kg).

– It can present electrical risks for the intervening parties (driver and passengers, maintenance, emergency services). Indeed, its particularity being that it rapidly restores the accumulated energy in the form of discharge, the currents delivered are dangerous in the event of contact (1,500 to 9,000 amperes at peak).

In the majority of cases, it does not completely replace the battery, but assists it in starting, the main pitfall still remaining its energy restitution methods: a lot of energy delivered quickly, unlike the battery, which has the same qualities, but which can also accept a slow discharge at low intensity (research and development are in progress).

– On fuel-injected cross-country motorcycles without an electric starter, and therefore no battery, when the kick action is activated, it allows the fuel pump to be supplied with electricity before the engine starts.

– Some European vehicles are equipped with a starter module, for starting assistance, especially in cold weather.

Formula 1 is a laboratory for these new technologies (KERS power boosting system):

– During braking, a receiver transforms this thermal energy into electrical energy stored in supercapacitors, which release it at the right time.

– In the same way, in the exhaust system, they release the thermal energy of the exhaust gases, which has previously been converted into electrical energy and stored.

Hope this post helps you determine if your vehicle needs a supercapacitor. This post should most likely be helpful to those of you who have a vested interest in tuning your vehicle. For this, you can get in touch with a specialist in European Car Service: Jobson Electronics. They will help you get the most out of your car, whether you own a German-engineered Mercedes-Benz, a Jaguar, or a Peugeot!

If you would like to read more on a particular topic, please do not hesitate to leave your comments in the section below. We want to hear from you! 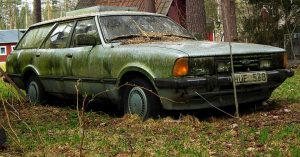 Car Buybacks: What Price for a Scrap Car?

What Causes Exhaust Odour in the Cabin