Breaking News
What Does Changing the Engine Involve
Line-X: Making Your Vehicle Virtually Indestructible
Electric Vehicle – How Does It Work?
How Far Away are We from Reliable Self-Driving Cars?
The Solution to Combat Engine Fouling
The Usefulness of the Torque Wrench in the Automotive Industry
Skip to content 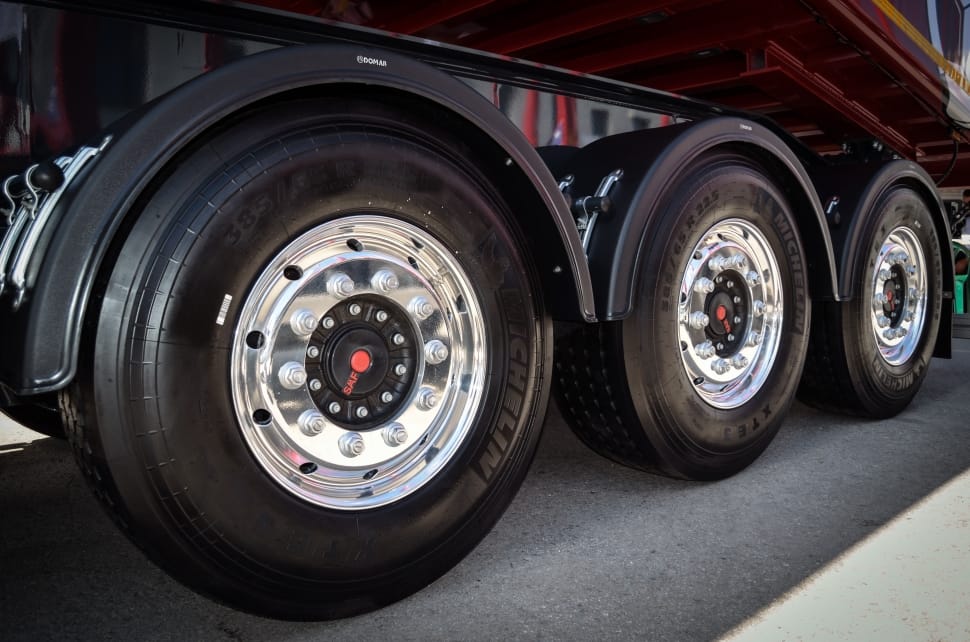 A truck tyre is a tyre with extreme performance for professional use. It has been developed to meet the specific needs of the truck tyre industry. The truck tyre is mainly tubeless and radial, using the same technologies as those used for passenger tyres.

Suitable for vehicles with a GVW (Gross Vehicle Weight Rating) of more than 3.5 tonnes, it is larger and must in particular offer robustness, endurance and fuel economy.

It goes this way:

– With each revolution of the wheel, the tyre deforms on contact with the road and dissipates energy in the form of heat.

– This force is called rolling resistance and is responsible for 20% of the forces that naturally brake a car (the other forces being aerodynamic friction, mechanical friction, etc.).

– On a truck, this rolling resistance is responsible for about 33% of the energy dissipated.

– In other words, one out of every three fill-ups of petrol is dissipated via the tyres, hence the compelling interest, nowadays, in “green” technologies that can reduce these effects.

Trucks: Tyres Adapted to Each Axle

In contrast to passenger car tyres, truck tyres cannot be fitted on all axles equally, and a specific model is fitted to a particular position on the vehicle:

– The steering axle is the front axle, directly involved in the orientation of the vehicle.

– The drive axle is the rear axle of a truck that is linked to the engine and transmits acceleration.

The wheels are generally twinned on this axle, which therefore has four wheels, except in the case of adapted tire models that allow two tires to be replaced by a wider tire.

– Carrying axles are trailer axles that follow the direction and traction imposed by the towing truck.

A model designed for one axle cannot be fitted to another axle. There are, however, all-position models that can be positioned in any position, but they are clearly defined as such by the manufacturers.

The marking of the truck tyre is the same as for the passenger tyre, namely:

– R is the radial structure of the tyre.

– 91: load index corresponding to the maximum load in kg that the tyre can support.

– V: speed index corresponding to the maximum speed at which the tyre can travel while maintaining the range of its performance.

Regrooving: A Second Life for the Truck Tyre

Some brands of tyres for heavy goods vehicles have a decidedly thick tread which, when an initial indicator of wear is reached, allows the tread pattern (= the design) of the tyre to be recessed.

Retreading: A Third Life Given to the Truck Tyre

A new truck tyre, once worn, can be retreaded and reused.

– This handling consists of removing the remaining rubber from the worn tread to keep only the tyre carcass and putting a new tread on it.

– Retreading can be carried out either hot, i.e. by re-curing the tyre, similar to the manufacture of a new tyre, or cold, i.e. by merely working on the old carcass/new tread joint.

Retreading is very common in heavy goods vehicles, and generally, about 1 out of every 2 tyres is a retreaded tyre.

– This process requires checks on the condition of the carcass to guarantee its robustness.

If you are looking for top quality truck tyre services in the region of Dandenong, GILL VIC TYRES have second-hand truck tyres of superior quality to help you save on your budget. 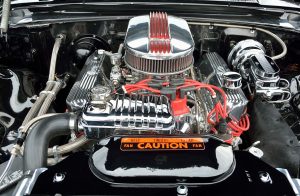 What Does Changing the Engine Involve 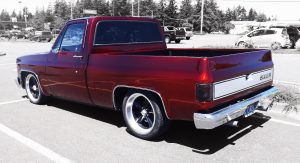 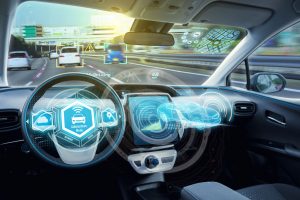 How Far Away are We from Reliable Self-Driving Cars?